New life for The Richardson Hotel

The owners of The Richardson Hotel & Spa in West Perth are evaluating their options to convert the building into a nursing home, in the wake of reduced demand for hotel rooms in Perth. 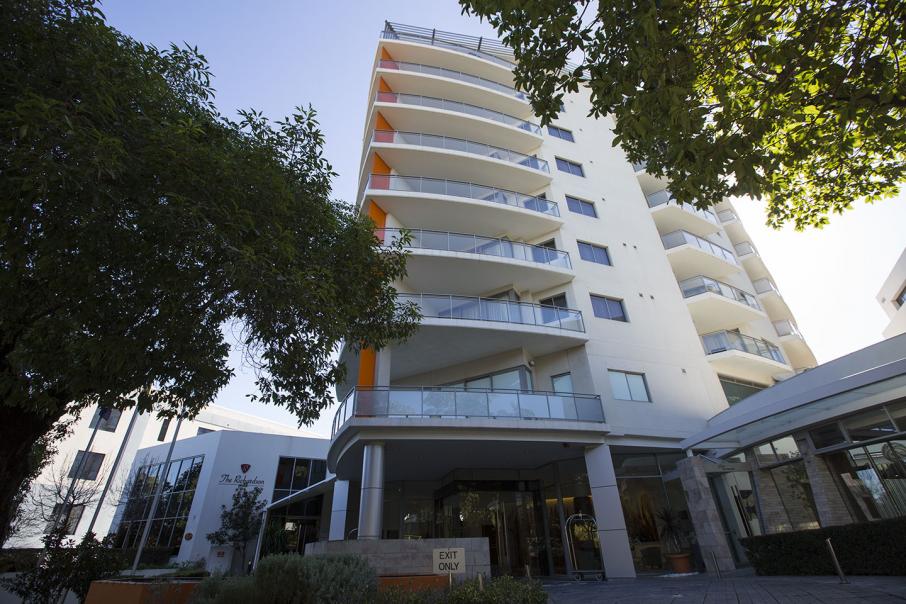 An application has been lodged to change the use of the West Perth building from a hotel to a nursing home. Photo: Attila Csaszar

The owners of The Richardson Hotel & Spa in West Perth are evaluating their options to convert the building into a nursing home, in the wake of reduced demand for hotel rooms in Perth.

After 11 years as one of Perth’s top hotels, The Richardson could become an aged care facility, according to co-owner and managing director Joe Oxley.

An application was recently lodged with the City of Perth to change the building’s use, which will be assessed in coming weeks by planning officers.

Mr Oxley said demand for hotel rooms had plunged in Perth in recent years, and with more than 3,000 new rooms in the development pipeline, a change in strategy was necessary at The Richardson.

The latest data from CBRE showed the average occupancy of Perth hotels fell to 77 per cent in the three months to the end of March, with average room rates down 6.9 per cent to $179 per night.

“For the past 16 months we have been looking at our situation, given the dire state of the hotel industry in Perth, and decided we’d look at other options,” Mr Oxley told Business News.

“We’re a small hotel and owner-operator, we’re not affiliated with any of the big chains or any of the multi mix-use type developments.

“I can only see the hotel industry going down more than it is already because of oversupply.” 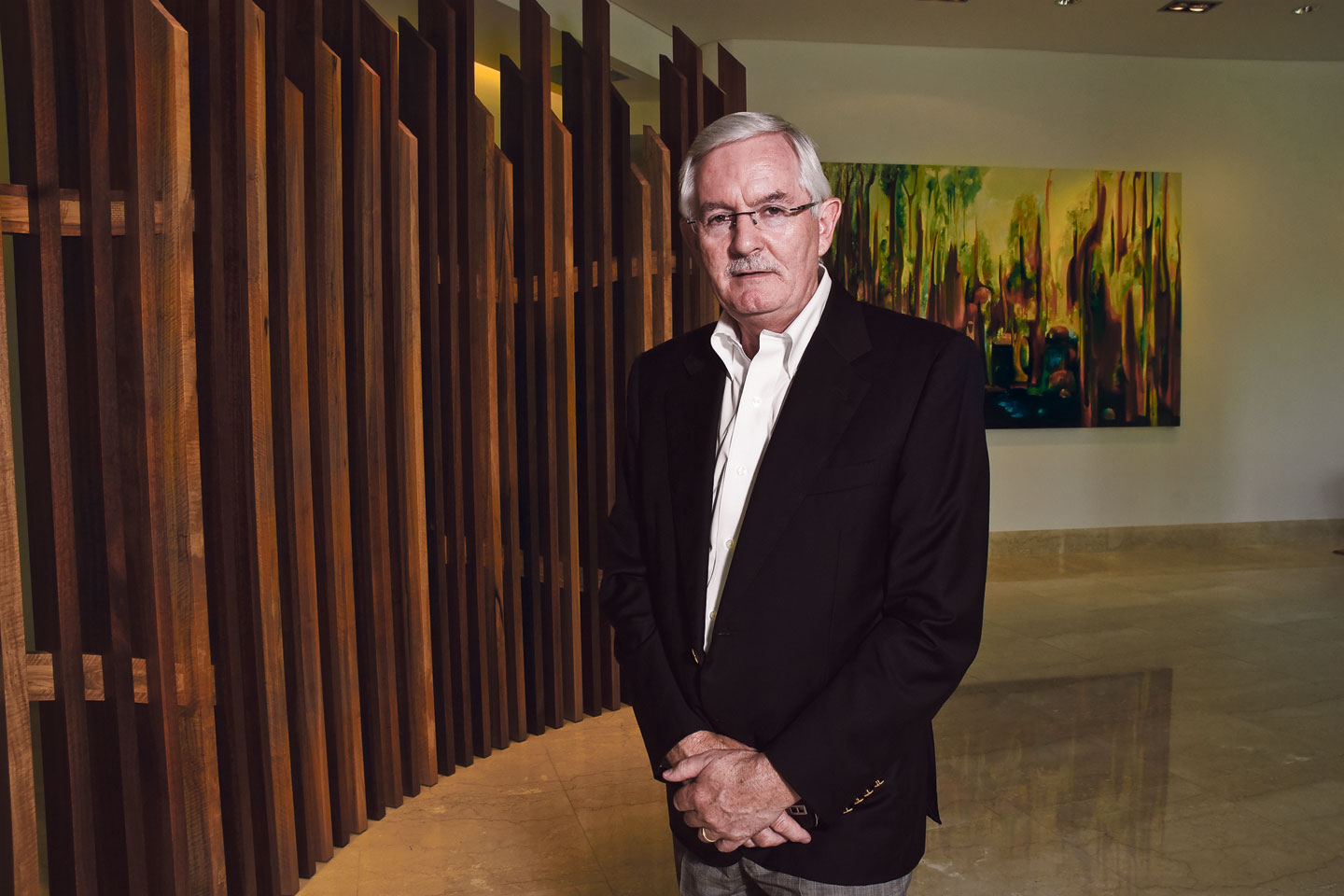 Mr Oxley, pictured here in 2009, says the hotel has been looking at other options for the past 16 months. Photo: Grant Currall

Mr Oxley said he had initially looked at selling the 74-room hotel and had a number of people interested, and had also had extensive conversations with the council in relation to various uses, such as converting the hotel into apartments.

His latest idea was looking at tapping into the aged care market, which he saw as a growth industry given the ageing population.

"We’ve been in talks with a number of different parties. We’re a long way from any kind of deal at this stage, and we’re just waiting to see how the council will look at it,” Mr Oxley said.

“Perth tends to be driven by the lowest price on everything, including hotel accommodation; when you see hotels in the city selling rooms at sub $100 you realise there is a serious problem.

“For a small hotel like us delivering a five-star level, there’s not much upside for us in the next few years.”