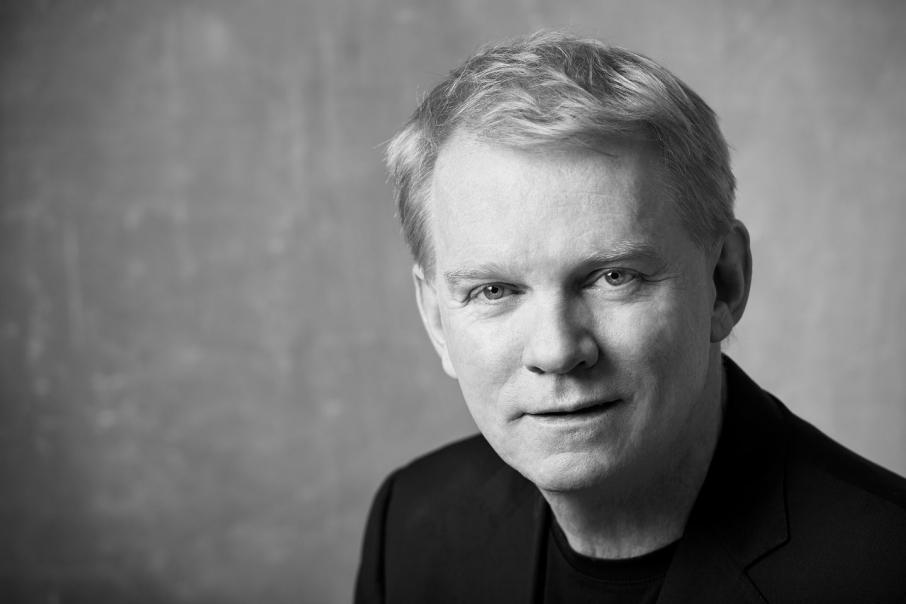 Mr Coughlan will join WASO following an international search to replace Craig Whitehead, who left the role last month after a 10-year tenure.

Mr Coughlan has served as a WASO board director since 2009, and will start his new role in January.

He has been a member of the board of directors of Musica Viva Australia and was federal chairman of the Australian Music Examinations Board, Australia’s largest music examination and publishing company.

Mr Coughlan also established the Government House Ballroom concert series in 2006 and held the position of head of the School of Music at the University of Western Australia from 1995-2003.

He will depart his role of 12 years as executive director of the Leeming Medical Group, a general medical practice in Perth’s southern suburbs.

“[Mark] has made a significant contribution to the music community of WA over many years and provided valuable guidance to WASO over the last decade as a member of our board,” he said.

“Following an extensive search, we are confident that Mark is best placed to continue to build WASO’s international reputation for artistic excellence and community engagement.”

Mr Coughlan said he was excited to build on the contribution and legacy of Mr Whitehead.

“I have loved and admired the West Australian Symphony Orchestra all of my life,” Mr Coughlan said.

“From a young age, WASO provided my window into the remarkable world of music, as it does for so many Western Australians.

“It is a privilege to now have the opportunity to work alongside principal conductor Asher Fisch and WASO’s talented musicians to contribute to the continued success of one of Australia’s finest orchestras.”

Meanwhile, Edith Cowan University has appointed new leadership for performing arts institution WAAPA, announcing that David Shirley will be the next executive dean.

Mr Shirley, who is currently based in the UK, is the director of the Manchester School of Theatre within Manchester Metropolitan University (MMU).

His previous roles include head of drama at MMU and head of the School of Theatre at Rose Bruford College.

He is also a director and trained actor, as well as the chair of the Federation of Drama Schools, a fellow of the Royal Society for the Encouragement of Arts, Manufacture and Commerce (FRSA), and associate editor of Theatre, Dance and Performance Training Journal.

“He joins ECU at an exciting time as we seek to transform WAAPA into the leading performing arts academy within the Asia Pacific region and embark on the restoration and housing of our collection of 120 historical pianos.”

Mr Shirley said he was looking forward to the challenge of leading WAAPA from 2019.

“I am truly delighted to have been offered the opportunity to join Edith Cowan University as the executive dean of WAAPA,” he said.

“The school has an outstanding reputation for excellence and I feel honoured and privileged to have been invited to lead it through what will prove an extremely exciting and dynamic phase in its development as one of the world’s leading and most prestigious performing arts academies.”

Mr Shirley will replace current WAAPA executive dean Julie Warn, who will retire early in 2019 after 14 years in the role.