A new road planned for the Rockingham Industry Zone will unlock 73.5 hectares of industrial land. 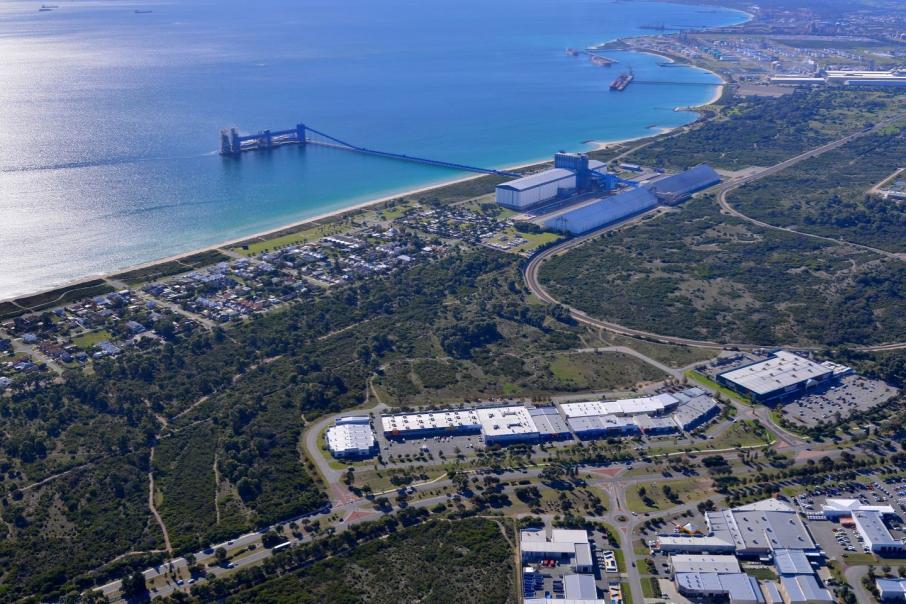 A new road planned for the Rockingham Industry Zone will unlock 73.5 hectares of industrial land.

The new road, Alloy Avenue, is set to open up three land parcels zoned as industrial, which the state government hopes will provide new opportunities for businesses interested in downstream processing and other heavy activities within the Western Trade Coast.

Alloy Avenue will include a new four-way signalled intersection to make it safer and quicker for heavy traffic vehicles, including prime movers, semi-trailers and b-triples to move within the estate.

The state government expects the new land release to create 165 new jobs through the land development and construction phase, and a further 310 ongoing jobs once fully established.

Premier Mark McGowan, who is also the member for Rockingham, said the new Alloy Avenue would provide a pipeline of opportunity for industry in the years to come.

“The Western Trade Coast contributes more than $15 billion a year to our bottom line.

“The launch of a new industrial precinct and the delivery of key infrastructure at Rockingham Industry Zone is set to unlock important future development options for industry and create hundreds of jobs in Perth’s southern corridor.”

In the Clipper Precinct nearby, nine fully serviced general industrial lots have also been released for pre-sale today.

Lands minister Ben Wyatt said by opening up opportunities for businesses to establish or expand their operations in areas with strong transport and industry links, such as the Rockingham Industry Zone (ILA), the ILA was ensuring these operators can continue to plan for the future.

“As we look to tackle the economic impacts presented by the global COVID-19 pandemic, enabling businesses to make those plans with confidence is crucial.

“The release today of lots at the Clipper Precinct, and the opening of Alloy Avenue, will provide additional choice for industry in Perth’s southern corridor and generate hundreds of immediate and ongoing jobs for Western Australians.”

In 2015, the Rockingham Industry Zone became the first industrial estate in WA, the largest in Australia and one of only three nationwide to achieve EnviroDevelopment certification, administered through the Urban Development Institute of Australia.