A site fronting Middleton Beach in Albany has been sold to a consortium that plans to develop a four-star plus hotel featuring up to 100 rooms. 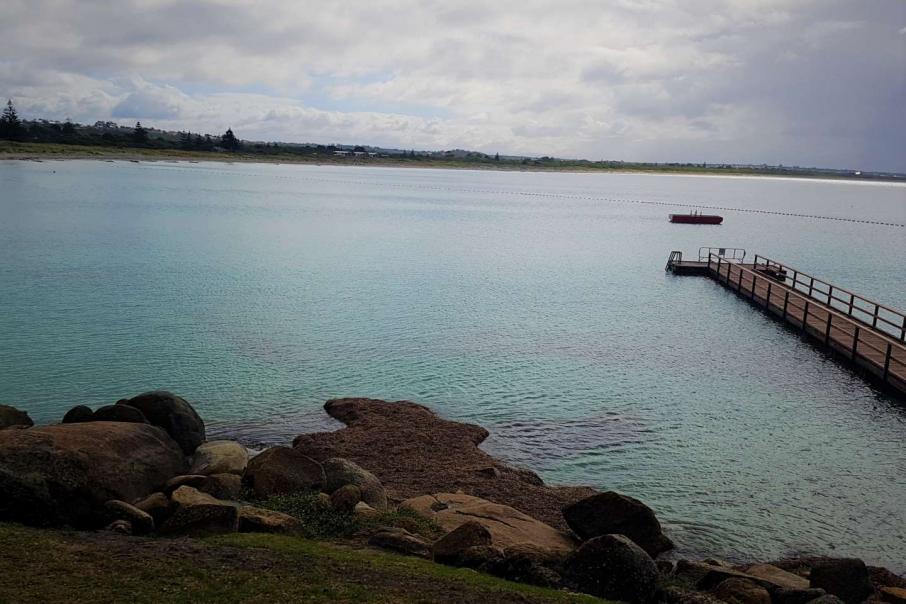 A site fronting Middleton Beach in Albany has been sold to a consortium that plans to develop a four-star plus hotel featuring up to 100 rooms.

Pacifica is a Brisbane-based privately owned property development and management company and its director, John Zendler, has previously partnered with Ausglobal Group for the development of the $25 million Hilton Garden Inn on Busselton foreshore.

The consortium anticipate the development of a hotel of five to seven-storeys, offering between 80 to 100 rooms, with Seashells Group announced as the future hotel operator.

The site is located within DevelopmentWA’s Middleton Beach Activity Centre precinct, with the hotel to anchor the new area.

Premier Mark McGowan said the state government had prioritised efforts to find a hotel developer to deliver a quality hotel at Middleton Beach.

"The work being done to prepare the Middleton Beach Activity Centre site for development has already led to work for local contractors and, together with the work on the new hotel, is expected to create some 180 construction jobs as these projects take shape.

"When complete, the Middleton Beach precinct will generate dozens of new employment and training opportunities in the region's growing hospitality and tourism industry."

The consortium is now seeking proposals from architects with experience in the hospitality sector, with a successful architect anticipated to be engaged in early 2021.

The state government committed $1.1 million in funding to improve the accessibility and amenity of Middleton Beach foreshore earlier this year, building on its additional $2.47 million investment.

The previous hotel at Middleton Beach, The Esplanade Hotel, was demolished in 2007, with housing now planned for that site as part of the new activity centre.

"Middleton Beach will also be the first development in Western Australia to feature Duettes, a new mixed-use housing product from DevelopmentWA, purpose designed to respond to the way people's lives are changing, accelerated by the events of the past year,” Lands Minister Ben Wyatt said.

"This is yet another sign that confidence is returning to Western Australia's economy, and I look forward to the project taking shape."

Albany MLA Peter Watson said the announcement was a great outcome for Albany and would benefit the town’s tourism and hospitality businesses, bringing back activity to Middleton Beach.

"People started to doubt if anything would happen at the site after it's been vacant for so long, so its great news and I look forward to the economic benefits it will bring to Albany,” Mr Watson said.

The construction of a $17.2 million hotel in Albany is already under way, located next door to waterfront restaurant Due South, along the town’s Princess Royal Harbour.

The 108-room hotel is being developed by local Albany developer Paul Lionetti and will be run by Hilton under a management contract.