New home sales fell by 1.3 per cent in October, but continued to perform stronger when compared with the same time last year. 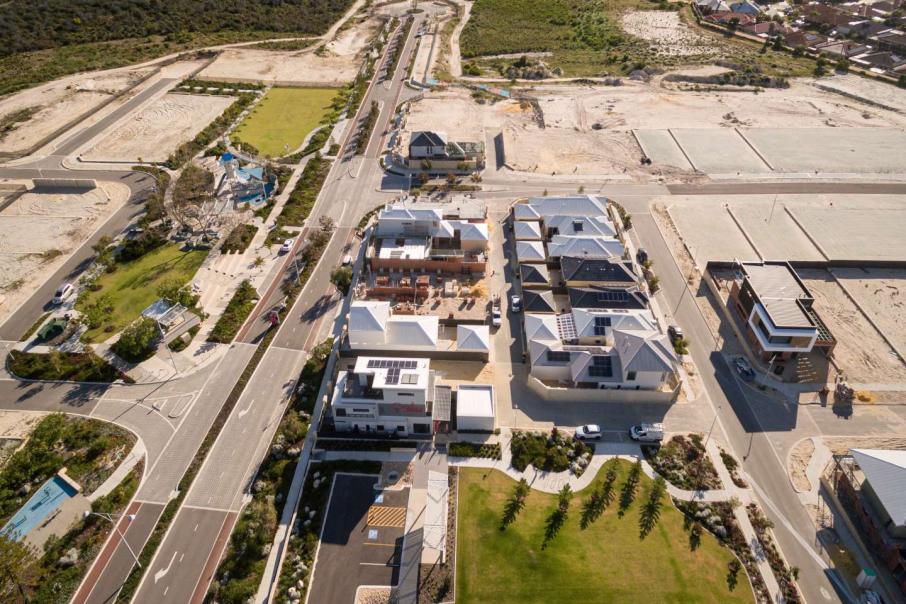 New home sales in WA in the three months to October were 132.2 per cent higher when compared to the same period in 2019. Photo: Gabriel Oliveira

New home sales fell by 1.3 per cent in October, but continued to perform stronger when compared with the same time last year.

The Housing Industry Australia New Home Sales report is a monthly survey of the largest home builders by volume across the country’s five major states.

HIA chief economist Tim Reardon said the detached housing market continued to hold its own, with HomeBuilder an ongoing boost to consumer confidence.

“New Home Sales fell marginally by 1.3 per cent in the month of October to remain 31.6 per cent higher for the three months to October compared with the same time last year,” Mr Reardon said.

“Lower interest rates and fiscal stimulus, such as JobKeeper, have also seen households more willing to spend on housing.

“Households have redirected their expenditure from travel and entertainment towards housing, including renovating their home. Expenditure on small scale renovation projects is now around 25 per cent higher than this time last year.”

“The cancellation rate is typically below 10 per cent and in October remained elevated at 16.1 per cent,” he said.

“This suggests that there are a small number of households that are bearing a disproportionate burden of this economic shock.”

Across Australia, new home sales in the three months to October 2020 were higher in all regions when compared with the same period in 2020: the highest rate was recorded in Western Australia (132.2 per cent), followed by South Australia (38.1 per cent), Queensland (26 per cent), New South Wales (14.6 per cent), and Victoria (2.2 per cent).