The number of new home sales across the country continued to soar in December as buyers rushed to beat stimulus deadlines, but not in Western Australia. 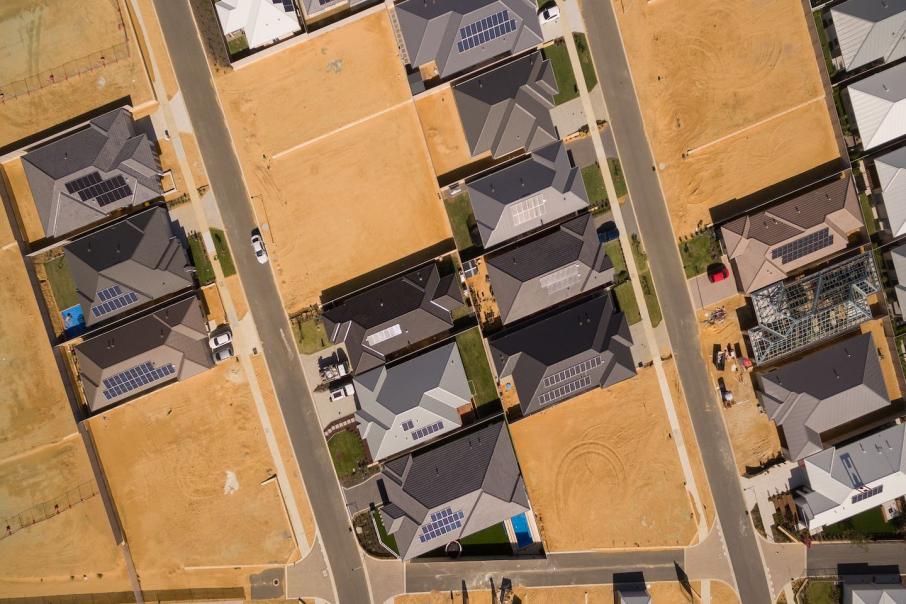 The number of new home sales across the country continued to soar in December as buyers rushed to beat stimulus deadlines, but not in Western Australia.

The Housing Industry Association’s latest report found new home sales in WA fell by 9.5 per cent in December, compared to the volume achieved in November.

However, HIA economist Angela Lillicrap said when comparing the number of new home sales for the state on a quarterly basis, the December quarter numbers were still up year on year, by 99.2 per cent.

“WA has been the strongest performing state since the announcement of HomeBuilder and the state government’s Build Bonus grant in June,” she said.

“Despite the underperformance relative to other jurisdictions, the December results are still elevated compared to previous years, with sales in the December 2020 quarter double the same time last year.”

Overall, new home sales across Australia nearly doubled compared to the number of sales recorded in November, with all other states bar WA recording an increase.

“This is the second strongest month of new home sales in the 20 year history of the survey, only exceeded by March 2001,” Ms Lillicrap said.

“This surge in sales can be attributed to HomeBuilder (the federal government’s housing package) as households finalised contracts to build a new home before the December 31 2020 deadline to access the $25,000 grant.

“The extension of the timeframe to commence building from three months to six, which was announced in November, played a significant role in December’s results.

“New home sales in 2020 increased by 32.5 per cent compared to 2019. This is an exceptional result given the nature of the pandemic and the effect that it has had on the broader economy.”

Ms Lillicrap said she did not expect the high volume of sales to continue throughout January.

“The extension of HomeBuilder to allow contracts to be signed before March 2021 with a grant of $15,000 will support the sales of new homes into 2021, but not at this elevated level,” she said.

“Low interest rates, improved lending assessment and growth in the price of established homes will also support demand for new homes in 2021.

“The strength of new home sales is a positive sign that home building will support jobs on the ground throughout 2021.”