Wesfarmers has appointed Maya vanden Driesen to the position of group general counsel, putting her in charge of a national team of 42 in-house lawyers. 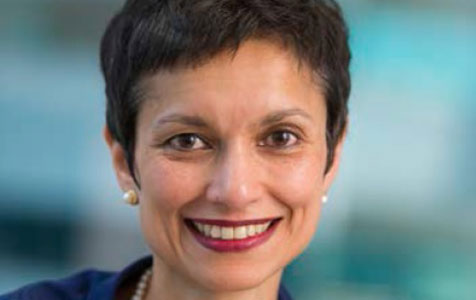 Wesfarmers has appointed Maya vanden Driesen to the position of group general counsel, putting her in charge of a national team of 42 in-house lawyers.

With its 42 lawyers and about 10 support staff, Wesfarmers’ legal department is on a par with many mid-tier law firms.

Its lawyers are split between Perth and Melbourne, with the former supporting all Wesfarmers’ business operations, in areas including insurance, commercial disputes, regulatory matters and employment, while the latter provide day-to-day legal services to its retail businesses.

Other companies in Perth with large in-house legal teams include Woodside Petroleum, which has 29 lawyers according to Law Almanac, while Shell, Rio Tinto and Chevron all have more than a dozen lawyers in Perth.

Ms vanden Driesen will take up the appointment on January 1 2015 following the retirement of Paul Meadows.

“Maya’s appointment follows an extensive internal and external search and it is pleasing to have a longstanding senior member of our legal team take up the responsibility for overseeing all the group’s legal matters,” Mr Goyder said in a statement.

Ms vanden Driesen is currently general manager legal-litigation, overseeing the conduct of litigation matters across the group covering all areas of law, disputes and commercial issues.

She joined Wesfarmers in 1993 after several years in private practice and was appointed to her current position in 2010.

Mr Goyder thanked Mr Meadows for his significant contribution to Wesfarmers since he joined the company in 2010.