The Franchising Council of Australia and the Australian National Retailers' Association have welcomed the release of the updated Franchising Code of Conduct by the federal government. 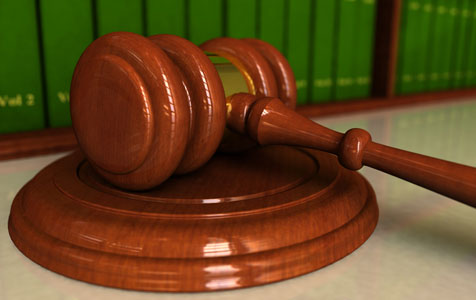 The Franchising Council of Australia and the Australian National Retailers' Association have welcomed the release of the updated Franchising Code of Conduct by the federal government.

Small Business Minister Bruce Billson said the amendments get the balance right between maintaining a level of regulation to foster the effective operation of the sector while reducing the overall regulatory burden.

Some of the main features of the new code are:

FCA general manager Kym De Britt said he was pleased to see that much of the contribution made by its members has been taken into account and is reflected in the update, which takes effect on Janaury 1.

The FCA had previously expressed concern about the new statutory definition of good faith, which it said would create unnecessary legal uncertainty, disputation and compliance costs.

It was also concerned about the new civil penalty for failure to act in good faith.

The ANRA said the national code was particularly useful for its members, who could operate their business across state-boundaries without additional red tape.

It said the new code will reduce business costs, improve confidence in the franchising system, and provide greater transparency and clarity around the roles and responsibilities of franchisors and franchisees.

The inclusion of a ‘good faith’ obligation on both franchisees and franchisors and the streamlined disclosure process were recommendations put forward by ANRA in the consultation process in 2013 and are welcome improvements.

"We are pleased with the comments by the Labor party that they will work constructively with the government to ensure the franchise sector continues to grow and prosper," the ANRA said in a statement.

The ANRA said the new codes of conduct would simplify and strengthen the relationship between franchisors and franchisees.