A new facility costing close to $100 million is designed to provide a long-term solution for hazardous waste in WA. 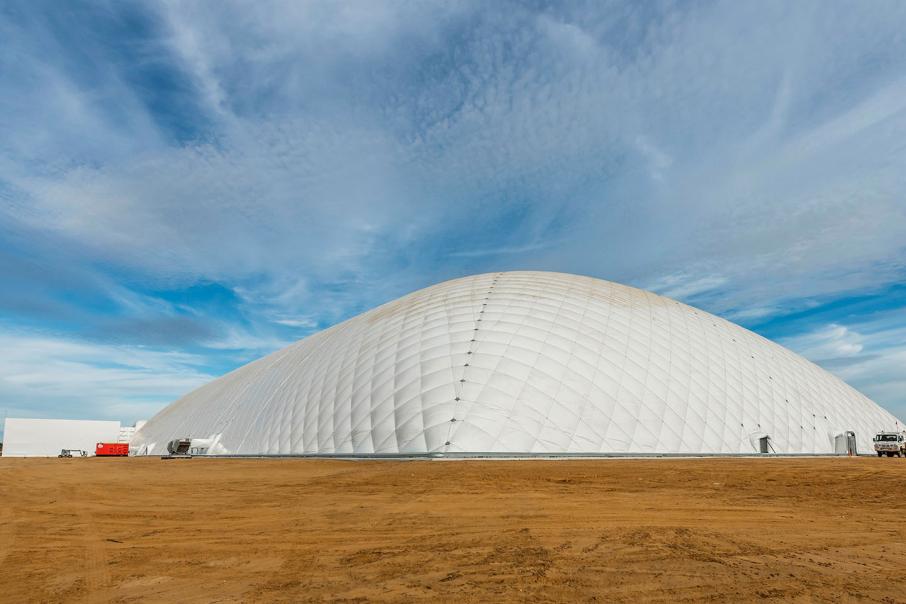 The Sandy Ridge facility has one of the largest air domes in the Southern Hemisphere.

In a remote corner of the Goldfields stands a new landmark that will have any passing travellers rubbing their eyes.

Underneath the air dome is a newly excavated mine void that is 25 metres deep.

“The reason Tellus is developing geological repositories is because we as a nation produce too much waste and we don’t have enough infrastructure to responsibly manage that waste,” he said.

Mr van der Merwe said about 12 per cent of all waste was categorised as hazardous.

He said just about every industry produced some hazardous waste, with emerging areas including electronics, long-life batteries and solar panels.

“We as a nation are one of the highest emitters of hazardous waste per capita,” Mr van der Merwe said.

Once the operation is at capacity, Tellus expects to excavate a new mine void every 12 to 18 months.

The waste in the old voids will be backfilled and covered, providing a secure, long-term repository.

The key to the project is its location, in a 70-million-year-old kaolin clay bed on top of some of the oldest and most stable rocks on earth.

The kaolin clay provides a second income stream for Tellus, though that is not the main focus.

The IWDF has been operating successfully for 27 years, taking small volumes of waste every few years.

East Perth firm Aurora Environmental is contracted to run the facility, which will remain available for organisations that want to use a state-owned facility.

Tellus, which for the past seven years had a joint venture with Aurora to run Mt Walton, is expected to take the vast bulk of hazardous and intractable waste in future.

“We can offer services 365 days of the year at significant cost discounts to the IWDF site that only opens up every few years,” Mr van der Merwe said.

He said only about 30 per cent of hazardous waste was recycled or treated to remove the hazard.

Most goes to landfill, he said, with a portion stored on-site, either in warehouses, containers or remote sites.

The issue with landfills, even those with liners, was their limited lifespan.

“We take at our gate the risk and title for the material.

“In return, we give them a Tellus permanent isolation certificate.

“They can show that to their auditors and it can help de-recognise the liability on their balance sheet.”

At full capacity, the project will have 80 operational staff, with most living on-site in a 71-person village.

“We have already invested in our first circular economy technology,” he said.

This would involve reusing an existing hazardous material rather than mining and transporting new material.

“By using one of our existing materials on site we are able to reduce our carbon footprint,” he said.

With Sandy Ridge now operational, Tellus is pursuing the development of similar facilities in NSW and the Northern Territory.

Its Blue Bush project near Broken Hill will be even larger, with an estimated cost of between $100 million and $150 million. 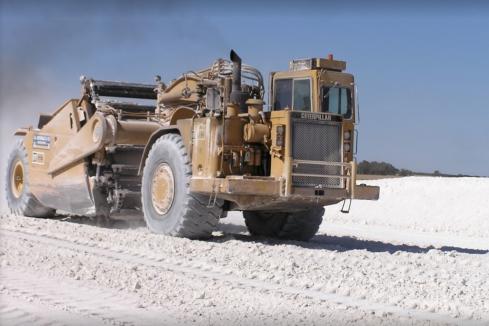 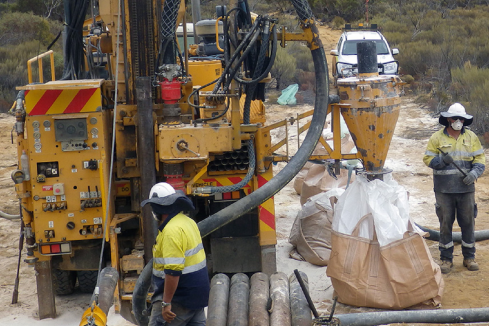 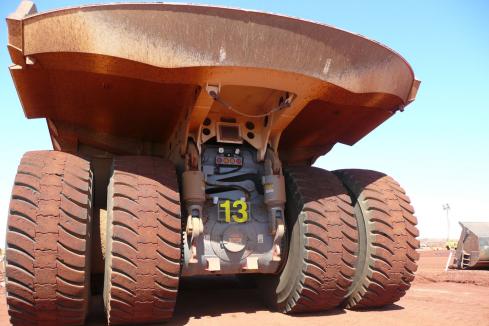