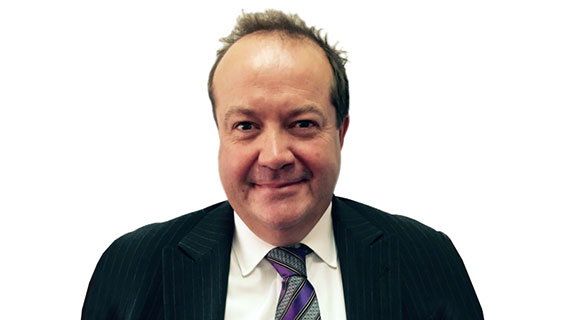 Mr Jackson has brought together a new team to lead Beadell, which is focused on the Tucano mine in Brazil.

Mr Jackson’s former company, Red Back Mining, was acquired by Kinross in 2010 in a deal that valued Red Back at $C9 billion.

Chairman Craig Readhead will be the only continuing director.

The recovery in the company’s prospects in recent months follows a difficult two-year period, during which Beadell’s share price collapsed from around 90 cents in mid 2013 to a low around 10.5 cents in September.

The stock jumped 10 per cent today to 16 cents.

Mr Jackson, who will be paid an annual salary of $602,250, said the enhanced management team would immediately commence a full project review of Tucano aimed at continuous operational improvements.