The proposed developer of a 10-megawatt solar power station in South Fremantle has withdrawn from the project, citing issues with the market and the development site, which previously housed landfill. 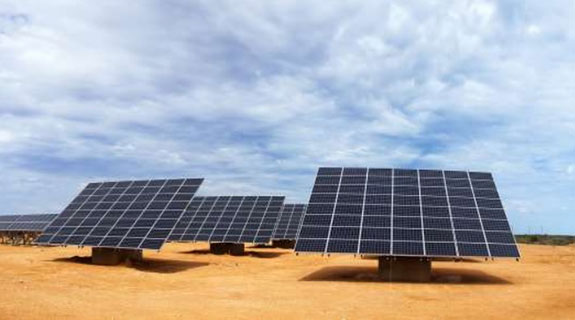 The proposed developer of a 10-megawatt solar power station in South Fremantle has withdrawn from the project, citing issues with the market and the development site, which previously housed landfill.

The decision to withdraw comes six months after the City of Fremantle selected US-based company First Solar to develop what could be the area’s first large-scale solar farm at the former rubbish dump.

Fremantle Mayor Brad Pettitt said First Solar had thrown in the towel due to what it considered to be limited site capacity and market issues.

Business News has approached First Solar, which is better known for developing projects much larger than 10MW, for comment.

The council, which is keen to continue the development as part of its vision to become a zero carbon city, has appointed the project to the original tender’s first runner up, Sydney-based Epuron.

Epuron will now take act as the exclusive proponent and, under the terms agreed to by First Solar, it has one year to find a customer or customers to buy the proposed electricity as well as resolve environmental and regulatory approval matters.

Epuron director Andrew Durran told Business News the project was the company's first in Western Australia and it had not yet determined what size the power plant would be, but it was likely to be somewhat smaller than 10MW.

He said at this stage the council was Epuron's preferred offtake customer, and it was looking at possibly working with a WA electricity retailer to pursue such a power purchase agreement.

It has also engaged with UGL to plan engineering work.

Mr Pettit said while he was disappointed First Solar had withdrawn from the project, he was pleased to hear Epuron was confident the company could make the project work.

“Although there are challenges, we don’t see them being insurmountable,” he said.

“With a fresh approach we’re confident we can get a solar farm up and running that will not only be commercially viable for us, but will also benefit the local community and the environment.”