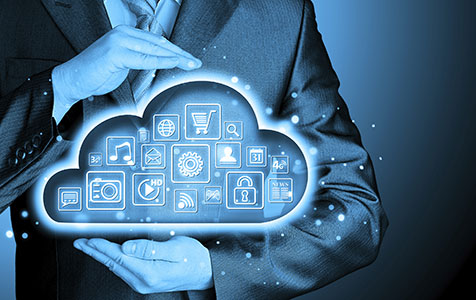 Dubber announced a deal with cloud-based firm Inference Solutions, while xTV unveiled the launch of its ‘xTVNow’ device, in an alliance with Microsoft.

Dubber, which completed a backdoor listing through West Perth-based explorer Crucible Gold, will be Inference’s call recording technology partner out of its new headquarters in Melbourne.

“The Dubber platform will be integrated into Inference’s studio platform for the seamless and rapid deployment of voice automation solutions that require call recording,” Dubber said in a statement.

“Through this partnership, Inference will resell Dubber’s call recording platform via their existing and new channels to service provider and enterprise clients in Australia and internationally.”

Dubber managing director Steve McGovern said the partnership was part of the company’s strategy of integrating it into a telecommunications service provider at a network level.

Dubber recently completed a $4.6 million capital raising through the issue of 23.8 million shares to achieve a market cap of $11.5 million on listing.

Its shares, which relisted today, closed up 6 cents at 26 cents.

Meanwhile, xTV Networks, formerly Intercept Networks, said its high-definition multimedia interface device was a fully self-contained device, with the ability to transform any television into an online TV network.

“Once content is on the screens, users can download information to their phones including marketing and product information and ‘call now’ numbers through QR codes,” the company said.

See below for our updated list of WA-related backdoor listings.