A new report has revealed the reasoning behind community opposition to increased density. 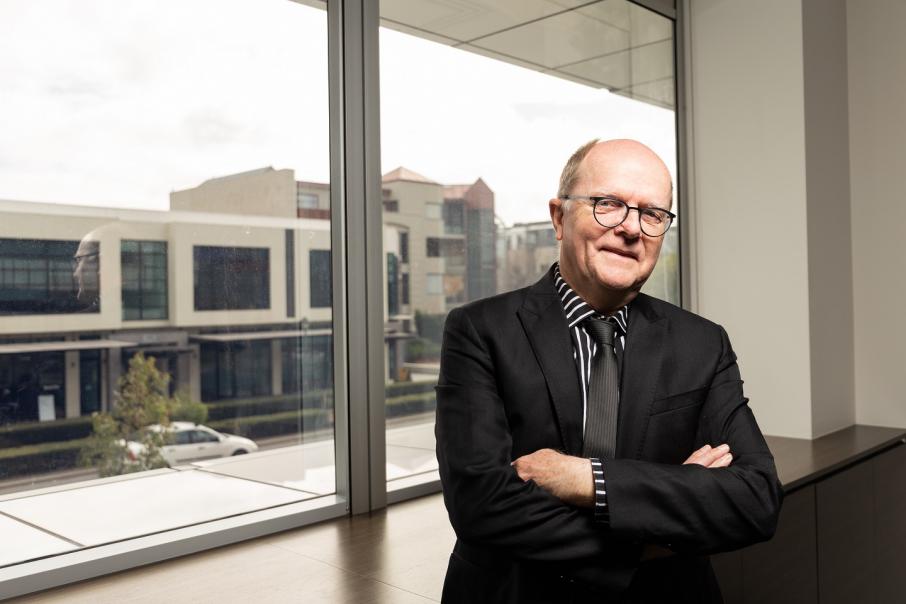 Ross Donaldson says there is no reason for conflict between community and commercial benefits. Photo: Gabriel Oliveira

The development industry needs to better demonstrate the benefits of higher-density living to avoid community consternation over increasing the number of dwellings in established areas of Perth.

That’s the key finding of a new report commissioned by the Property Council of Australia, designed to get to the root of the opposition often encountered by developers seeking to build apartments or mixed-use projects in certain parts of the metropolitan area.

The report found many Perth residents valued the benefits of density and also sought improvements in quality of life that come from it, including safety, ease of access, a sense of community and housing affordability.

However, it also found that a large proportion of residents would prefer that density be rolled out elsewhere, or ‘not in my backyard’.

“Our stakeholders were talking about how we should talk to people (about) how housing is going to be better for our future generations, or there is some other altruistic benefit of density,” Ms Brewer said at the report’s launch.

“People don’t care about altruistic benefits, they care about what’s in it for them.”

Ms Brewer said in terms of housing affordability, it was crucial to deliver more urban infill throughout the metropolitan area.

“In an examination of the policies that can improve housing affordability, the Grattan Institute found the one with a very large impact in increasing the supply was increasing the density in middle suburbs,” she said.

Ms Brewer said governments had responded well to the challenge by changing policies and stressing the importance of increased density, however, many communities remained resistant to change.

“The industry didn’t know how to respond to this opposition, they were busy trying to get their projects approved across Perth,” she said.

“So despite this leadership from all levels of government and industry, a large part of the community remained uncertain or even resistant to increasing density.

“What our industry, our government and what leaders need to do is know what matters to the people, and explain density in a way that appeals to them.”

Newly-appointed chairman of NS Group, Ross Donaldson, agreed that demonstrating the benefits of density in the face of community opposition was one of the biggest challenges facing the development industry.

Mr Donaldson, who led global architecture firm Woods Bagot as its managing director for the better part of a decade prior to joining NS Group, said there was absolutely no reason there should be a conflict between commercial and community interests.

“At the end of the day, commercial activity is the lifeblood of a community,” Mr Donaldson told Business News.

“Places live and breathe on having a certain level of density to sustain commercial activity.

“The strips die if there aren’t enough people living there or if they’re not accessible through transport.

“Transport accessibility, density, liveability, economic activity should be all blended into a similar kind of model.

“The psychology and fear about increased density is something that we will all get over, it’s just taking a bit longer than it should.”

Mr Donaldson, who worked across Woods Bagot’s global offices in locations such as London and New York, said it was common in Australia for community and commercial interests to be cast as oppositional.

“People quite naturally don’t generally like change,” he said.

“It’s the fear of change and not understanding the outcomes of the proposed changes that leads to people resorting to the ‘not in my backyard’ syndrome.

“If the economic drivers and the infrastructure costs and energy efficiency costs are all driving towards where you have got population growth then you have to increase the density, there is no viable alternative to it.”

Mr Donaldson said many cities regarded to be the most liveable across the world were also among the strongest-performing in terms of property development.

“Places like the Silicon Roundabout in London or The Village in New York, these places are absolutely stellar market performers, but they also fit perfectly with that model of scale and density for liveability and energy efficiency,” he said.

“The trick is to avoid politicising these discussions and really look in depth at the science and engineering behind these things.”