Perth company Quantify Technology Holdings has today announced a restructuring of its board of directors, the same day it announced the first commercial sale of its flagship device. 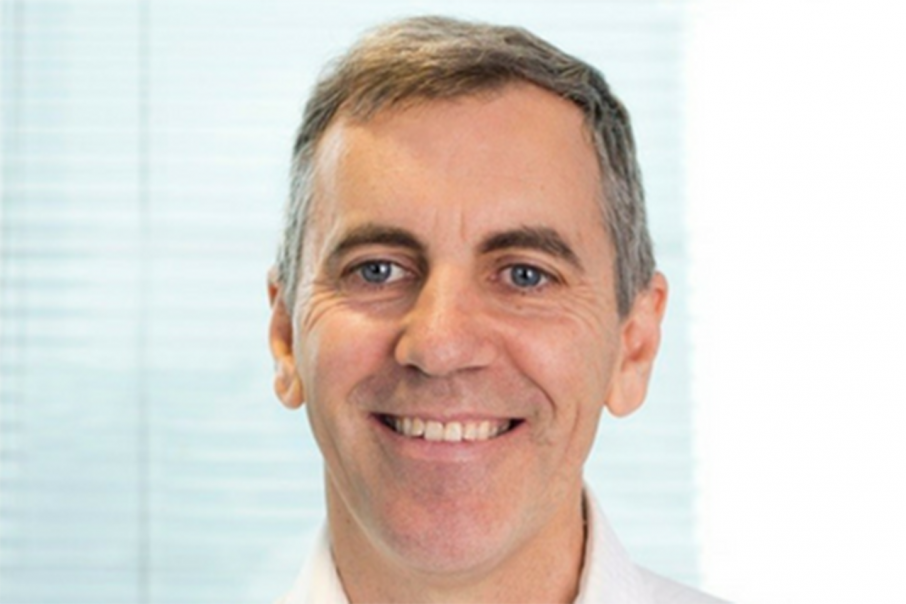 Peter Rossdeutscher will take on the role of chairman.

Perth company Quantify Technology Holdings has today announced a restructuring of its board of directors, the same day it announced the first commercial sale of its flagship device.

Two of the four current board members will resign, with those remaining set to take on key management positions as the company moves from technology development to sales.

Most notably, company founder and chief executive Mark Lapins will step aside to take on the role of technical director.

Mr Lapins will be replaced by Brett Savill, who joined in May as a non-executive director.

Mr Savill’s past experience includes being a partner at PWC, Mainsheet Corporate, managing director of Free TV, and CFO of Bai Communications.

Mr Savill will receive fixed remuneration of $300,000 per annum and the potential to exercise, subject to shareholder approval, 40 million performance shares.

The two departing board members, Lee Christensen and Alex Paior, will be replaced by Peter Rossdeutscher and Gary Castledine.

Mr Rossdeutscher will take on the role of chairman, while Mr Castledine will be appointed as a non-executive director.

“I look forward to working alongside the board and leadership team to help build Quantify Technology toward a global technology category champion”, Mr Rossdeutscher said.

The shares for Mr Savill have been split into three tranches of 10 million, 10 million and 20 million respectively, over a five-year period.

Mr Rossdeutscher and Mr Castledine will both be entitled to exercise up to 20 million shares each of 5 million, 5 million and 10 million, under the same performance tranches as Mr Savill.

Shares will vest under first tranche upon successful completion of the company executive team restructure, board restructure and the securing of long-term funding prior to December 31.

The third tranche shares vest when the market capitalisation of the company reaches $45 million based on a 20-day VWAP of traded shares.

The changes will take effect as of October 1.

Today’s restructure announcement follows the resignation of former chairman Aidan Montague in May.

Since its backdoor listing via a reverse takeover of WHL in 2017, Quantify’s share price has trended downward, reaching a low of 1.7 cents per share.

In the preliminary final report for the year, Quantify anticipates a $6.7 million loss, down 42 per cent from last years’ $11.7 million loss, as a result of no customer receipts over the year.

Despite this the company expects to grow following a $736,000 purchase order from a South Australian resort developer also confirmed this morning, with potential for a further $2 million worth of Q-Device products.

Quantify’s signature product is its Q-Device; a management services and utilities device which provides real-time environmental and risk factors for building occupants, to create intelligent buildings.

“This represents a significant commercial sale for the Company”, said Mr Lapins. 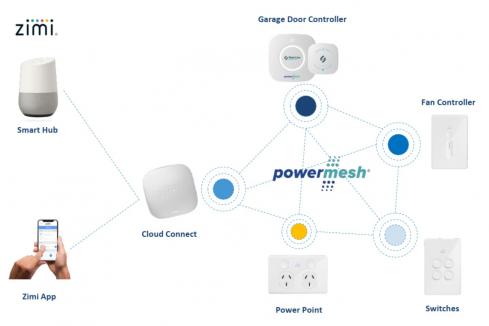 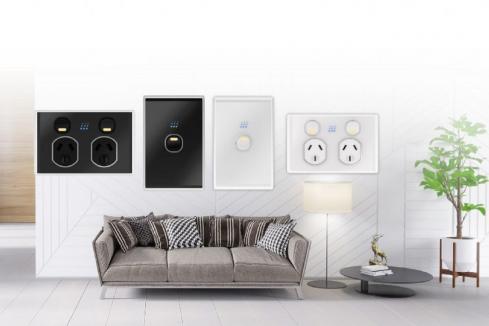 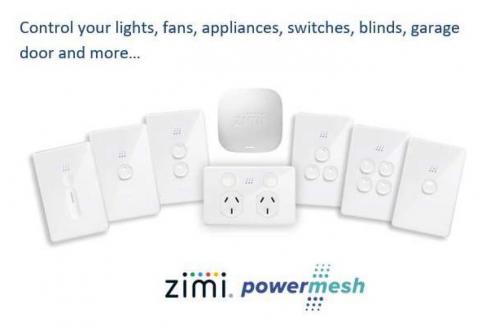 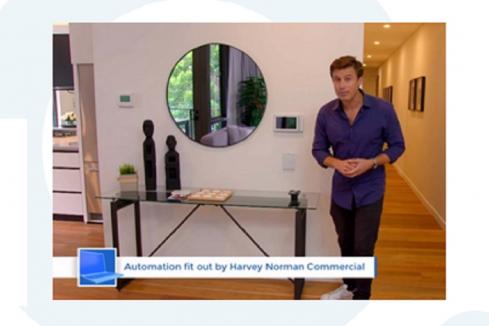 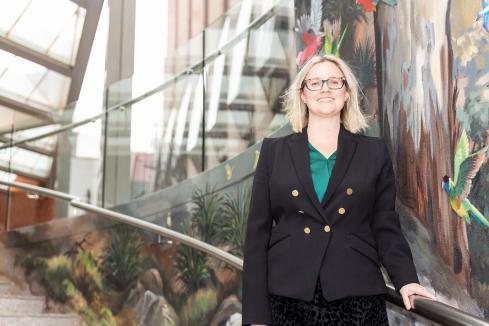