A $10.8 million liver cancer research centre has been established with donations from several philanthropic and research organisations, including $5 million from the Cancer Research Trust. 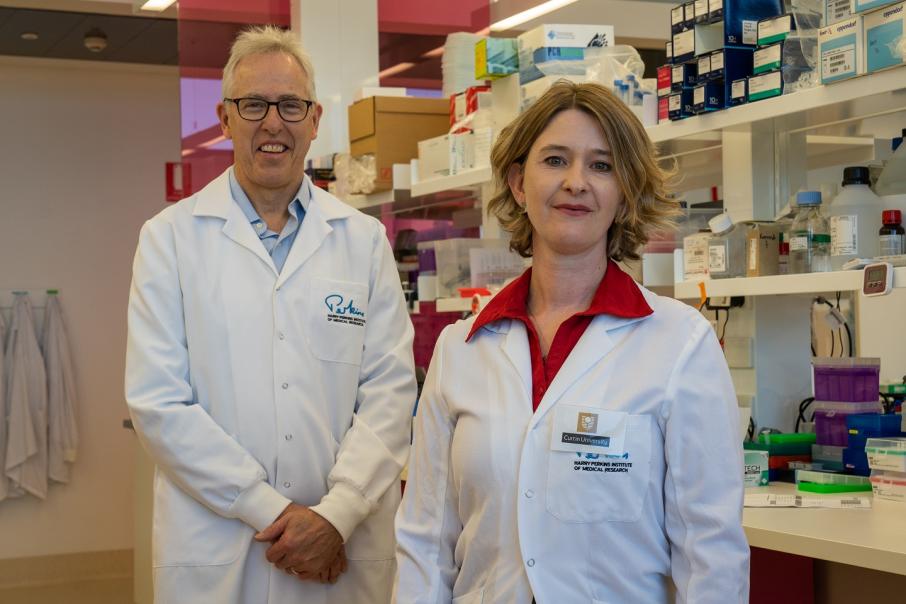 A $10.8 million liver cancer research centre has been established with donations from several philanthropic and research organisations, including $5 million from the Cancer Research Trust.

The team will apply the new techniques to analyse patient tumors and test new treatments, and are aiming to develop a large resource of about 500 liver cancer samples over five years from across Australia.

On top of the $5 million provided from the Cancer Research Trust, $2.5 million from Minderoo Foundation, $1 million from Curtin University and $500,000 from UWA, Harry Perkins Institute of Medical Research, the Department of Health and Charlies Foundation for Research.

The McCusker Foundation is contributing $300,000.

Dr Tirnitz-Parker said the team was incredibly grateful to the Cancer Research Trust for its $5 million grant  matched by further $5.8 million from generous donations.

“Such a significant investment in liver cancer research will enable us to develop a world-class bio-bank and collect extensive data that will be available to researchers and medical specialists around the world,” Dr Tirnitz-Parker said.

She said the new project aimed to improve outcomes for people with primary liver cancer.

“This new centre will establish organoids, miniaturised versions of an organ, from patient tumour samples that will be profiled,” Dr Tirnitz-Parker said.

“We will establish a repository of organoids that represent different tumour subtypes and then perform drug screenings and make informed decisions on the best possible treatment choices without any side effects to the patient.”

Professor Leedman said the new research centre would be a collaboration of medical specialists, experts in liver disease and cancer researchers.

“It will establish a process, where patient samples are analysed and tested with a range of potential treatments,” Professor Leedman said.

“Interestingly, the diagnosis of primary liver cancer has typically been made with a blood test and an MRI, but not with a biopsy.

“We now have the latest advanced genomics technology in Perth that can analyse a liver tumour biopsy at the single cell level and look at each tumour’s molecular fingerprint and individual pathology as well as compare a patient’s early and late stage cancer.

“By defining the underlying biology of each tumour, we will be able to provide more precision in treatment selection, eventually matching the ‘right patient to the right drug’ but we also expect to uncover new pathways that can be attacked with new drugs."