The state government has given the new underground Perth Busport an official opening date, with transport services to begin operating from July 17. 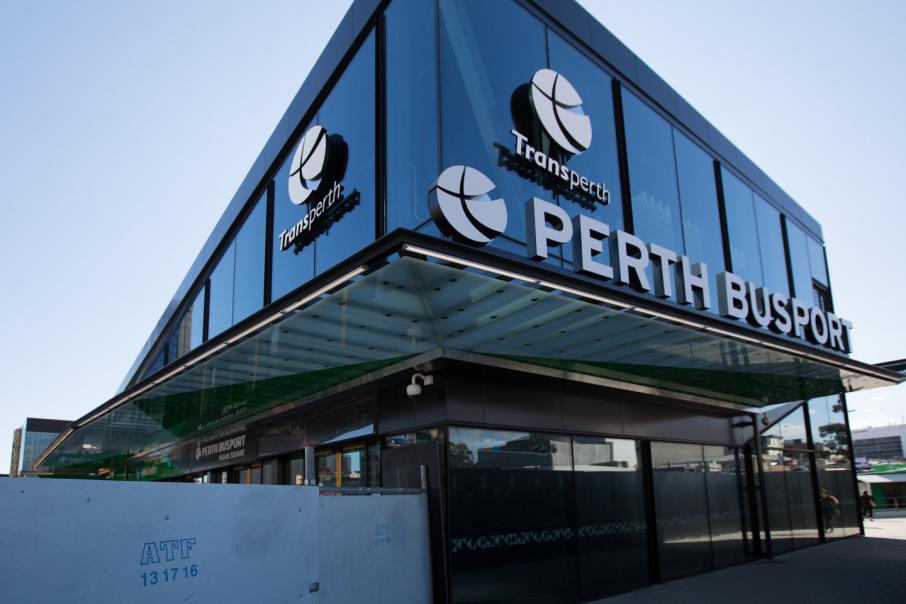 The state government has given the new underground Perth Busport an official opening date, with transport services to begin operating from July 17.

The final cost of the two-level busport came in at $217 million, which was about $8 million more than previous estimates but still $32 million less than the original budget.

“This means we can move more people, more efficiently around our modern, growing city,” he said.

“This project has involved demolishing the old, above-ground station in 2014 and replacing it with a world-class underground facility.”

Mr Nalder said sinking the complex railway track system and the bus station had significantly transformed the centre of the city.

“The state government has delivered a long-term plan and vision to reconnect Northbridge and the CBD and set the stage for a blend of open space, plazas and walkways, and existing, new and future developments,” he said.

The new busport is being constructed by a consortium comprising Brookfield Multiplex and BG&E, and features 160 seats, 16 bus stands, two bus entrance-exits, toilets and two kiosks.

Entry points have been built at Yagan Square, on King Street and on Queen Street, with each including lifts, stairs and escalators.

There will be a public open day on July 16, with operations and transport services to commence the following day.