A local IP lawyer has revealed the new logo and branding for Bankwest ahead of the official launch of the new look, which we’re told is designed for the digital age. 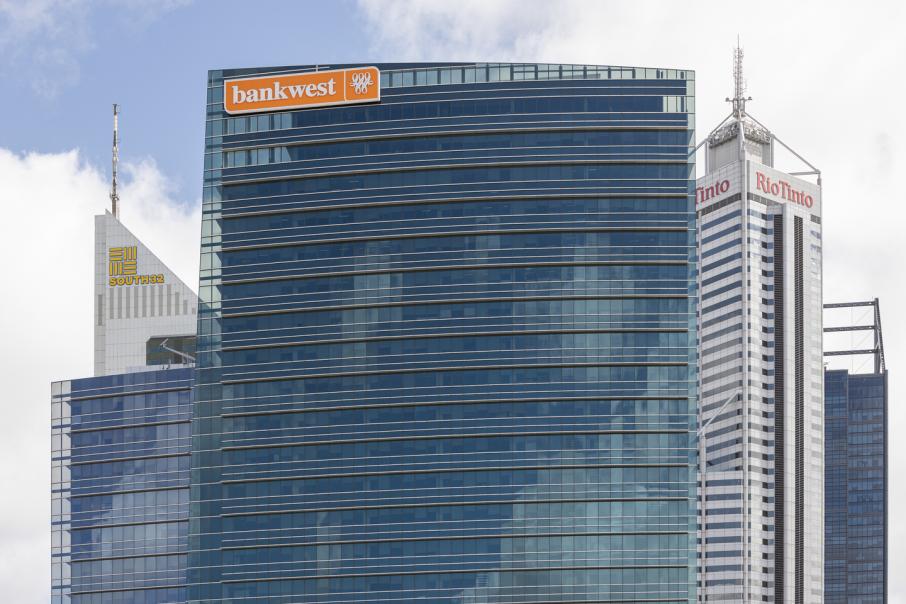 The new branding is the third iteration for Bankwest since 1994. Photo: Gabriel Oliveira

A local IP lawyer has revealed the new logo and branding for Bankwest ahead of the official launch of the new look, which we’re told is designed for the digital age.

Bennett + Co principal David Stewart posted details of the new brand on Linkedin after finding it on an IP Australia trademark search.

Mr Stewart described the new logo (see below) as a much less messy iteration of the sailors' knots logo that has been in use since 1994, and suggested it was remarkably like the Westinghouse logo.

Bankwest happily shared details of the new logo when Business News made a call.

Chief customer officer Paul Vivian said the refreshed logo and brand was designed to be simpler to read, view and understand, especially on a smartphone screen.

“Our current logo dates back more than 20 years and was designed before smartphones and the digital age took off,” Mr Vivian explained.

“It also doesn’t meet all accessibility standards for people with vision impairment and it’s important to us that all our customers find banking with us simple, friendly and accessible.”

The new logo, designed by east coast agency Landor, will be introduced on the bank’s digital channels and platforms in early September and then rolled out gradually across the branch network.

"The refreshed Bankwest logo is intended to be not only inclusive and accessible, but also distinctive and more reflective of customers' needs in the digital age,” Mr Vivian added.

“It's an evolution, not a revolution and we’ve deliberately retained elements of our 125-year heritage in our home state of Western Australia.”

The new branding is the third iteration since the banking group changed its name from the R&I Bank in 1994.

That was followed by privatisation of the state-owned bank, with subsequent owners being Bank of Scotland, HBOS plc and Lloyd’s Bank.

It was bought during the GFC by Commonwealth Bank, which introduced another iteration of the brand by dropping the capitals. 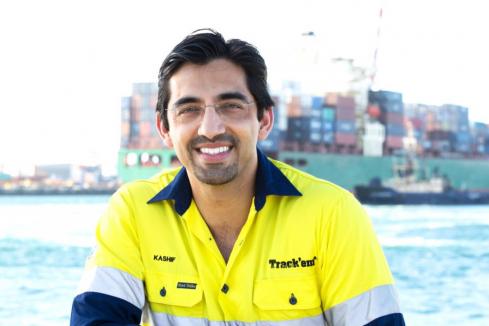