The West Coast Eagles will add three new members to its board, including former Treasurer Ben Wyatt, while Football West is welcoming two new directors. 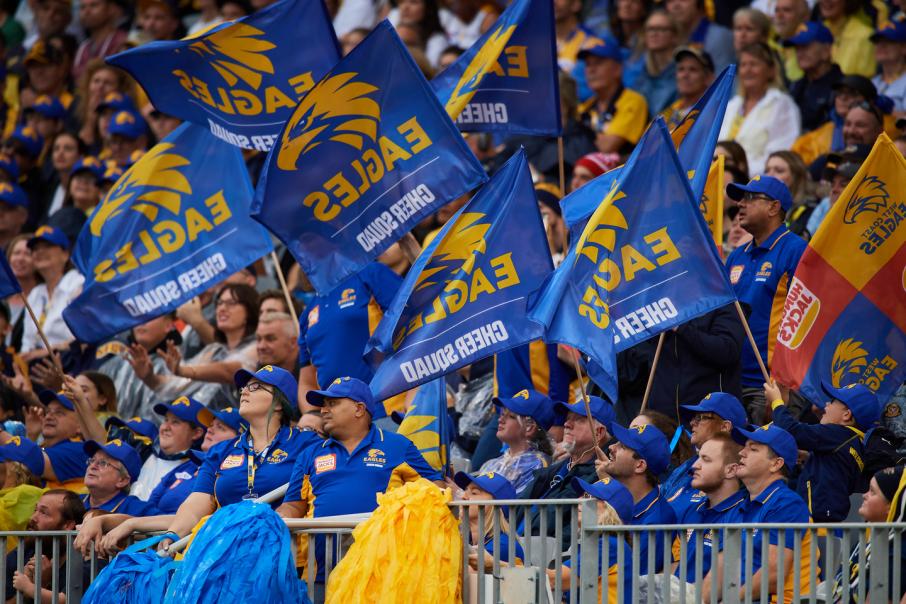 Unlike the Victorian clubs, West Coast doesn't hold elections for its board roles and the trio was hand-picked for the positions.

Ms Moody, who is managing director of Hunter Communications, will become the second woman on the board, joining Shell Australia's Zoe Yujnovich. Former deputy Prime Minister Julie Bishop was previously a director.

The addition of Mr Wyatt, who has been courted for full-time positions by both BHP and Mineral Resources, followed his appointment to the Telethon Kids Institute.

Mr Jones, who played 158 games for the club, is now an adviser with Entrust Wealth Management.

Football West chairman Sherif Andrawes, who was this week re-elected to his position along with deputy chairman Will Golsby, said the new directors and lifelong soccer fans would bring vast experience from their respective fields to the sport's governing body.

Football West is preparing for the official opening of the $32.5 million State Football Centre in Queens Park, which will host the 2023 Women's World Cup.