Subiaco-based New World Resources has secured $10 million from a share placement to fast-track a drilling program at the company’s high-grade copper project in the US. 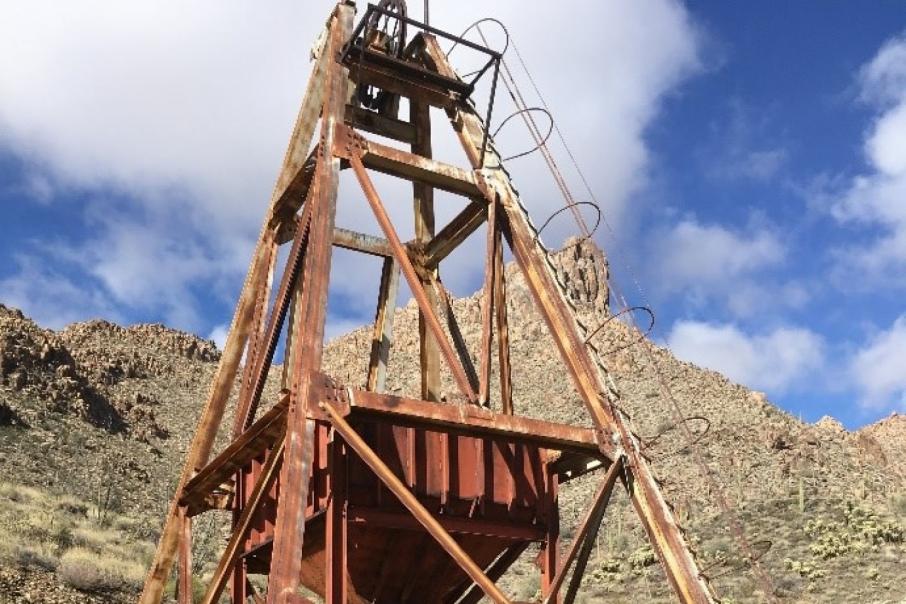 Subiaco-based New World Resources has secured $10 million from a share placement to fast-track a drilling program at the company’s high-grade copper project in the US.

The funds raised are going towards the past-producing Antler mine in Arizona where New World is seeking to restart mining operations for the first time since 1970.

The company is planning to evaluate depth extensions of thick, high-grade mineralisation as well as strike extensions at the Antler deposit that New World says was poorly explored.

Two diamond core rigs and a reverse circulation rig will be operating at the site through December and well into 2021.

“The high grades reported stand out from our peers’, and this has attracted the attention of the investment community,” Mr Haynes said.

He said the project had near-term production potential.

The company owns three other copper projects in the US that also have gold, zinc and cobalt mineralisation.

New World will issue about 200 million shares priced at 5 cents each.

The company will have $12 million in cash post placement, which is being managed by Canaccord Genuity.

New World emerged from a trading halt this morning, with its share price 7 per cent higher at 2:15pm AEDT to trade at 6 cents per share.