Telstra has passed the costs of delivering copper wire for new residential developments onto developers, with the charges being described as another blow for housing affordability in Western Australia. 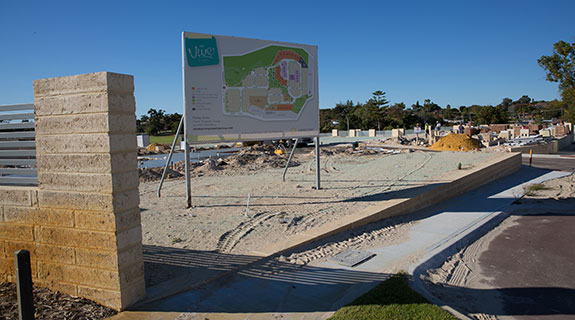 GOING UP: The cost of developing land is set to rise under Telstra’s new charging regime. Photo: Attila Csaszar

Telstra has passed the costs of delivering copper wire for new residential developments onto developers, with the charges being described as another blow for housing affordability in Western Australia.

Telstra provides telecommunications infrastructure for all developments under 100 lots, including new apartment buildings and infill developments.

Until July 1, Telstra had worn the cost of providing the copper wire, pits and other infrastructure required to connect new developments in areas where NBN infrastructure had yet to be rolled out to existing networks.

“A major objective of the new policy is to promote the competitive provision of infrastructure in new developments that will increase choice for developers,” Telstra said in a letter explaining the changes.

Ms Goostrey said the UDIA was not yet sure of the exact costs of the new regime, but preliminary investigation showed it would exceed $1,000 per lot.

She said the UDIA had been assured by Telstra that the exact costs per lot would be revealed shortly, but until then the only thing the institute could work with was a verbal quote from Telstra to one of its members for $1,000 per lot plus the cost of pipe and pit, which would typically be $1,400 per lot.

Telstra wrote to developers on July 1 saying the overall costs would depend on various factors, including the type and size of development, location and type of service required, but did not provide any additional details.

“The problem with this is, it’s come off the back of the NBN changes and there has been no indication from Telstra that they were going to implement it,” Ms Goostrey said.

“So when it came out on the first of July, it was a surprise to the industry.

The other big issue with the new charges, Ms Goostrey said, was uncertainty; Telstra will only give quotes to developers six months in advance, because the NBN Co can at any stage announce a new roll out of optic fibre.

“It’s not in anybody’s feasibility studies because they’ve never charged for it before, it’s not factored in anywhere,” she said.

“So we’re asking for indicative quotes, just something to give us an idea of whether there is capacity in that part of the network or whether we’re going to be up for infrastructure upgrades as well.” 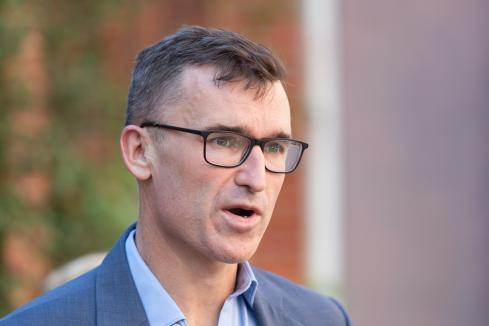