The state government has revealed the new leadership structure of the five Tafe colleges that will be administering 70 campuses as part of a reform project. 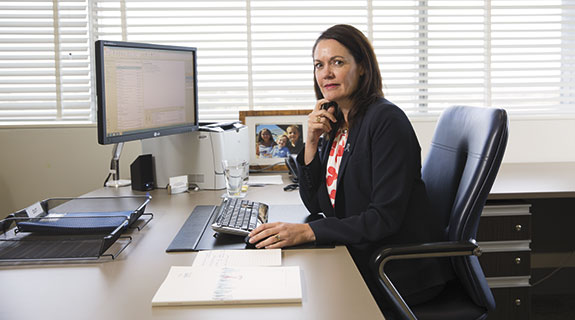 The state government has revealed the new leadership structure of the five Technical and Further Education colleges that will be administering 70 campuses as part of a reform project.

From next week, the current structure of the state’s public vocational education and training sector will be downsized, with 11 Tafe colleges to be compressed into five.

The reform was announced in February, after a report found that Western Australia had six of the eight smallest Tafe colleges in the country.

The report also recommended the rebranding of the public training system back to ‘Tafe’ after colleges were renamed as institutes of technology or training.

Mrs Harvey said the five colleges would manage the 70 Tafe campuses under the reform project.

“Membership for governing councils, in regional areas in particular, has ensured each council includes representation from the whole region,” she said.

“Colleges will work closely together to ensure more co-ordinated delivery of training programs across the Tafe system, giving students access to a broader range of courses and higher quality training.

“This will lead to improved links between regional and metropolitan colleges and will allow resources and expertise to be shared across the state.”