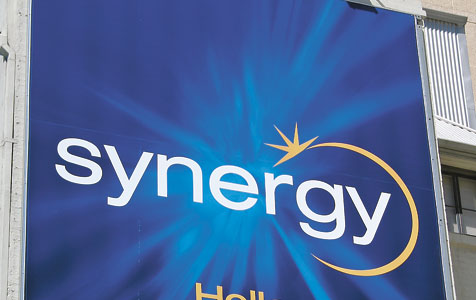 State cabinet endorsed a Synergy board recommendation for the appointment that will take effect when the company officially merges on January 1 next year. Both Mr Waters and Trevor James, current CEO of Synergy, will continue in their respective roles until the end of this month.

Energy Minister Mike Nahan said Mr Waters had demonstrated his ability across a range of areas including power generation, trading and fuel, while driving a commercially focused business on behalf of the Western Australian government.

“He has also played a key role in successfully negotiating beneficial, long-term fuel supply contracts for the state, which is one of the most critical cost-driving factors in the portfolio,” Mr Nahan said.

“I am confident the board of the new Synergy and Verve Energy has made the right decision in appointing Mr Waters to lead a corporation that will be at the forefront of the state government’s broader, ongoing reforms in the energy sector.”

Synergy chairman Michael Smith said it was critical the new corporation continued to focus on operating safely and efficiently while maintaining the high standards of customer service set by the current Synergy.

“Jason is an outstanding leader with the ability to take us into a new era that will integrate a retail business of approximately one million customers with a generation business that generates 60 per cent of the electricity in the South West region,” he said.