Petroleum giant Chevron today announced that Australian boss Nigel Hearne will move to the US, to be replaced by company veteran Al Williams. 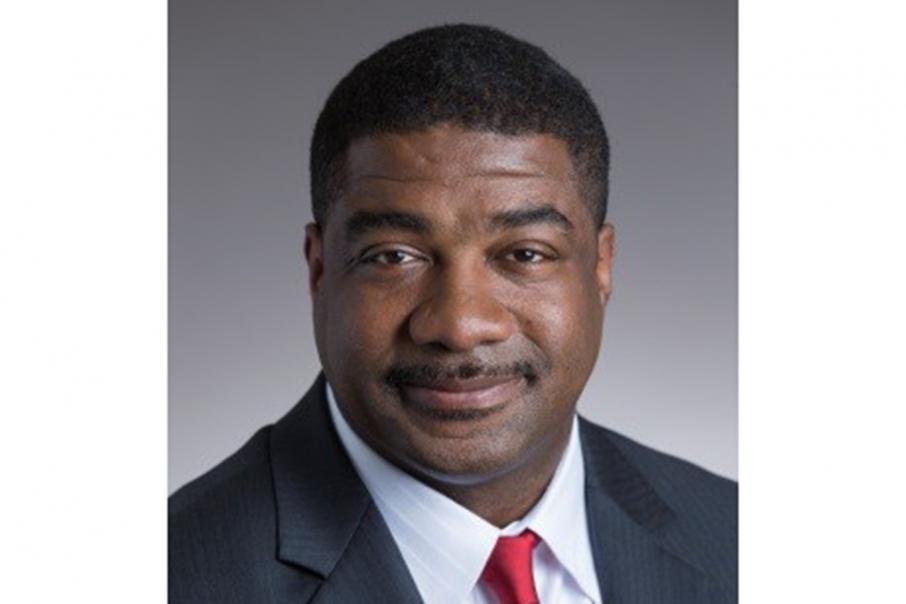 Petroleum giant Chevron today announced that Australian boss Nigel Hearne will move to the US, to be replaced by company veteran Al Williams.

Mr Williams will become managing director of Chevron Australia and head of the Australasia business unit as of January 2019.

He is currently vice-president of the San Joaquin Valley business unit, and is responsible for Chevron's oil and gas production in California with core operations in seven field locations.

He was previously president of Chevron Pipe Line Company, managing a network of crude oil, natural gas and refined product pipelines, as well as storage facilities in North America.

In 27 years of working with Chevron, Mr Williams has served in leadership positions in Thailand, Indonesia, Kazakhstan and the US.

A native of Mississippi, Mr Williams received his bachelor of science degree in electrical engineering from Mississippi State University (MSU) in 1990, and a master in business administration from Tulane University in 1998.

Nigel Hearne will be based in San Ramon, California, as president of Chevron Asia Pacific Exploration and Production.

He succeeds Steven Green, who has been appointed president of Chevron North America Exploration and Production.

In his new capacity, Mr Hearne will oversee nine countries across the Asia-Pacific region.

Recently, Mr Hearne has overseen the early stages of production from the Chevron-operated Gorgon and Wheatstone natural gas facilities, and ongoing investment decisions including the Gorgon Stage Two development.

Meanwhile, the board of the Australian Petroleum Production and Exploration Association formally accepted the resignation of its chief executive Malcom Roberts today.

“After more than three years leading APPEA, it is time for a fresh challenge,” Dr Roberts said in a statement.

“My time with APPEA coincided with an extremely challenging period for the industry.

“The industry – and APPEA – are now both leaner and more capable with very positive prospects heading into the future."

His successor, who was recruited to the role after an extensive search, will be named in the New Year and commence soon after, ensuring a smooth transition with Dr Roberts.