Diversified construction giant BGC Australia is consolidating its homebuilding divisions, with BGC Residential and J-Corp’s eleven housing and development brands to be based at a new sprawling headquarters in Osborne Park. 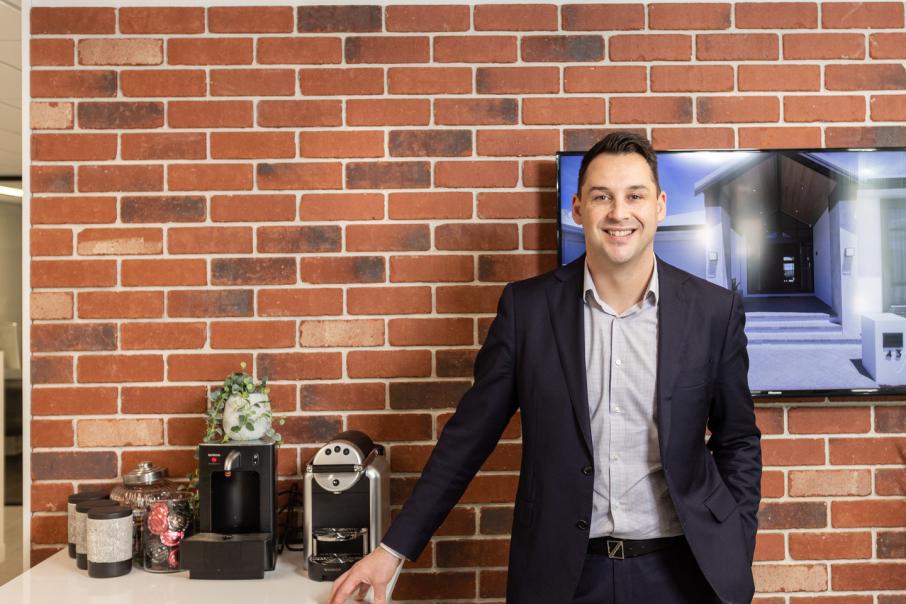 Diversified construction giant BGC Australia is consolidating its homebuilding divisions, with BGC Residential and J-Corp’s eleven housing and development brands to be based at a new sprawling headquarters in Osborne Park.

“This is us looking to the future, and looking at what we need to do to stay in that number one position,” Mr Bartier told Business News.

“WA’s housing market has bottomed out, we’re getting ready and gearing up for what we believe will be another significant recovery in housing.

“None of the businesses will be scaling back, all of the brands will remain and there will be no consolidation or merging from that perspective.”

BGC Development, which developed The Westin Perth and the Aloft Perth hotel and office complex in Rivervale, will also shift to Osborne Park.

Mr Bartier said the move reflected a strategic shift to increase its presence in medium-density development and capitalise on opportunities provided by the state government’s Metronet precincts program.

“We’ve got a lot of experience in that space and we are forecasting that just shy of 50 per cent of housing starts in line with population growth will come from that medium density space,” Mr Bartier said.

“We are going to be pushing hard into that space and bringing BGC Development over is the perfect platform to grow that business as we pursue more of that type of work.”

Ventura Home Group will not be affected by the consolidation.

Mr Bartier said the consolidation of brands would give BGC Australia a pair of strong, independent homebuilding companies.

BGC and Ventura were responsible for more than 3,000 housing starts in 2017-18, according to the BNiQ Residential Builders list, ranking as the state’s biggest and third-largest homebuilding companies.

“Both of these groups are very independent, have separate management teams, are completely independent of each other and both very strong," Mr Bartier said.

“We are both going to market saying that while we are both unique and very good at what we do in our own right, we are very lucky that we are both supported by the financial security of BGC.”

Mr Bartier said BGC Housing Group’s suite of brands would be showcased via a 900 square metre facility to be built at the new headquarters, located at a BGC Australia-owned building at 67 Walters Drive.

The facility will give customers access to the latest pre-sale building technology, including virtual reality systems and 3D modelling, while also providing a central location near some of the city’s biggest homeware and furniture retailers.

Construction on the showroom is expected to begin in November, with the group to move into the 6,000sqm, eight-level building next year.

“Things have been tough in WA, but once consumers walk into that building there will be no question that this builder has financial strength and stability going forward,” Mr Bartier said.

“We are looking to cover more of the market over these next two years as things start to incline.”

BGC’s multi million dollar investment in the BGC Housing Group headquarters comes at the same time the company has committed to a $50 million display home program over the next two years.

The move also follows some of BGC’s biggest competitors making moves to sharpen their consumer-facing offering.

Midway through last year, Summit Homes Group unveiled a $20 million new headquarters and client hub, an 800sqm facility it has branded as The Style Studio by Summit.

Dale Alcock’s ABN Group is also centralising its business, with plans to consolidate its seven separate arms into a 9,000sqm complex in Leederville unveiled in January.

ABN Group is partnering with Adrian Fini’s FJM Property on the $35 million build, which is located at the Leederville Hotel carpark site and is expected to be complete by mid-2021.