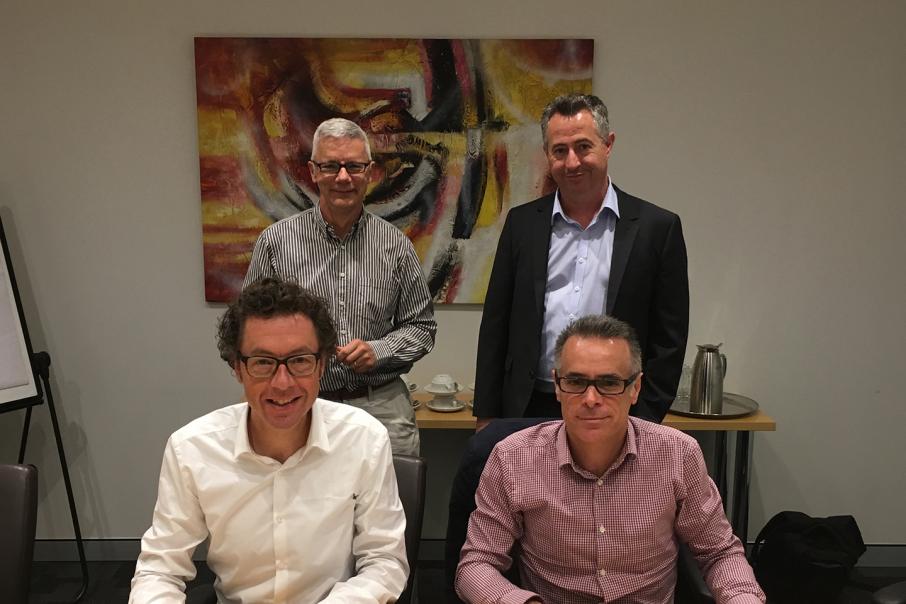 New Energy Corporation and Phoenix Energy are aiming to start construction of their respective waste-to-energy plants next year, nearly a decade after planning for the projects began.

Both businesses have faced multiple hurdles over that time, with the latest concerning their engineering contractors.

Melbourne-based Phoenix Energy is seeking to finalise agreements with a new engineering, procurement and construction (EPC) contractor for its Kwinana project, which will cost $380 million to build.

Managing director Peter Dyson told Business News he expected to announce a new contractor next month ahead of a construction start in Q1 2018.

He said offtake agreements with local councils, which will deliver up to 400,000 tonnes of waste per year, remained in place.

Phoenix also retained environmental approvals for the plant, which has a generation capacity up to 40 megawatts.

Macquarie Capital is acting as financial adviser to the Kwinana project.

The breakdown in their relationship over a disputed $879,000 debt is disclosed in a Supreme Court judgement published this month.

Kiewit signed an ECI contract in 2013 for a front-end engineering and design (Feed) study on the East Rockingham and Port Hedland projects.

Upon completion of the Feed study in 2015, New Energy presented terms for an EPC contract.

This included performance guarantees described as a ‘full wrap’, which meant Kiewit would be responsible for all design, supply, construction, project management and process risks up to full operation.

Kiewit said it would not provide the ‘full wrap’, which New Energy said was contrary to earlier indications it had been given.

“As a consequence, the plaintiff (New Energy) says it could not enter into the EPC contract and two years had been wasted in the process of selecting and engaging the defendant,” the court judgement stated.

“The plaintiff says it could not afford another two years to restart the process from scratch and was forced to abandon the use of the proprietary technology in the projects.

“Furthermore, the East Rockingham project would not go ahead and the Feed report and associated documents which the plaintiff received under the ECI contract from the defendant were worthless.”

However, New Energy chairman Enzo Gullotti told Business News both the East Rockingham and Port Hedland projects would go ahead.

The Eastern Metropolitan Regional Council in September selected the consortium as preferred tenderer for its waste treatment facility.

The consortium plans to use HZI’s moving grate combustion technology at the East Rockingham plant – as opposed to the gasification technology New Energy had been working on with Kiewit.

The technology means the consortium needs to undertake a new environmental assessment of the project, which Mr Gullotti said was under way.

In the meantime, five out of six member councils in the EMRC have signed-off on the project, which is expected to cost $400 million.

The project, which will process 300,000t of waste per year to produce 28MW of electricity, is scheduled to start construction in the third quarter of 2018.

New Energy holds a one-third equity stake in the project company, and in addition has formed a 50:50 operations and maintenance company with HZI to run the plant.

“We have every intention to deliver a waste-to-energy project in Port Hedland,” he said.

The legal dispute between New Energy and Kiewit arose after the engineering firm lodged a statutory demand seeking payment of outstanding invoices amounting to $879,000.

New Energy said it had paid $879,000 under the ECI contract and would seek to recover that amount from Kiewit. 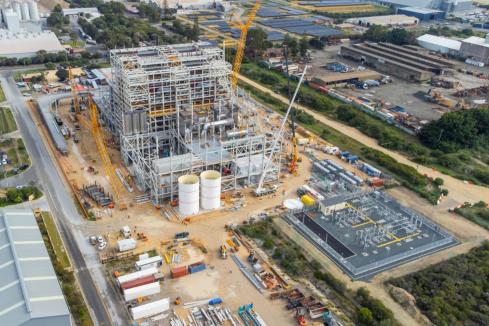