BHP and Fortescue Metals Group have welcomed new inspection rules for iron ore imports into China, but only after the news raised concerns that trade tensions between China and Australia could have claimed another victim. 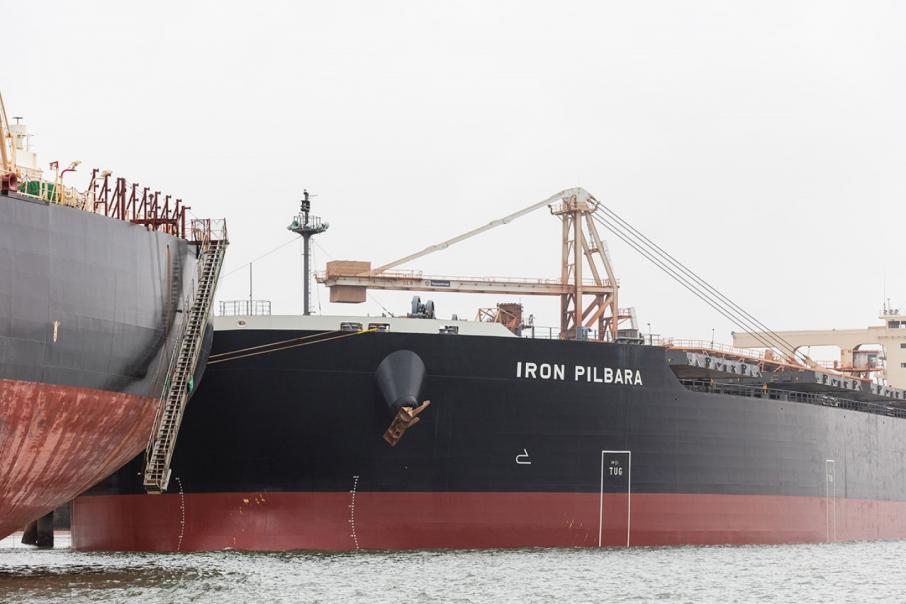 BHP and Fortescue Metals Group have welcomed new inspection rules for iron ore imports into China, but only after the news raised concerns that trade tensions between China and Australia could have claimed another victim.

Under the new supervising rules, which take effect on June 1, China's General Administration of Customs will inspect iron ore at the request of the trader or importer.

This will replace the current system, under which customs officers conduct mandatory on-site inspections.

The notice said that 'when necessary', customs could conduct toxic element checks.

It comes after China imposed an 80 per cent tariff on Australian barley imports and applied restrictions to beef imports from four Australian abattoirs.

Both moves were seen as retaliation for Australia’s vocal advocacy for an independent inquiry into the origins of the COVID-19 pandemic.

In a statement, BHP welcomed the changes.

“We’re supportive of the changes to the iron ore inspection process and believe it will create a more efficient supply chain for producers like us as well as our Chinese customers,” a spokesperson said.

BHP said its customers would have greater option to choose which inspection service to use for iron ore imports, and whether to do it from the load port or the discharge port, potentially speeding up the process for all parties.

“China Customs has been keeping us informed of their intention to change some of the iron ore inspection process for quite some time,” the BHP spokesperson said.

“This is part of a broader suite of efficiency reform measures under development by the Chinese government since 2015,” she said.

Ms Gaines said Fortescue was committed to meeting the needs of its customers and followed strict, independent quality control processes to ensure the reliability and consistency of its delivered products.

She was also bullish on the iron ore market, with benchmark prices rising solidly over the past week to more than $US91 per tonne.

“The Chinese steel industry produced 234.5 million tonnes of crude steel in the March quarter, an increase of 1.2 per cent compared to the prior corresponding quarter, supporting strong ongoing demand for iron ore,” Ms Gaines said.

Shares in all of the big iron ore exporters fell this afternoon after the new rules were announced, finishing slightly down for the day.

Fortescue’s intra-day peak represented an all-time high for the stock, which ended the day with a market value of $42.8 billion.

That put it just behind the market value of long-time WA market leader Wesfarmers, which is valued at $44.1 billion.