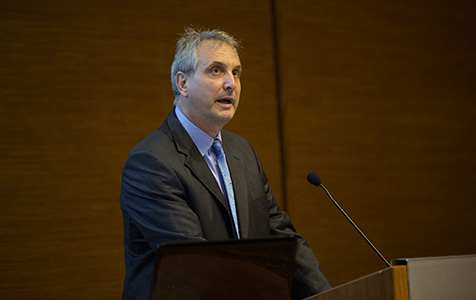 Our new Executive Remuneration list has the salaries, bonuses and other pay from thousands of CEOs and executives from more than 700 WA-based listed companies.

See the latest list of top CEO and Executive salaries

Yesterday you may have read our special report that the big dollars aren’t as plentiful but there is still good money to be made working for a listed company in Western Australia.

As you can see from the attached link to our list, 83 executives earned more than $1 million last financial year, with 74 of them being Perth-based down from about 90 local million-dollar earners in the previous year.

This group included 15 executives with a risk-free base salary of $1 million or more and a handful of executives were paid cash bonuses of more than $1 million.

The state’s highest paid executives are, not surprisingly, at the biggest companies.

You might also be interested to read about executive remuneration in the the contracting field. Our analysis suggest there is very weak correlation between remuneration levels at WA’s major contractors and the performance of their underlying businesses. Despite a long record of profitable growth, Monadelphous has never ranked at the top of the pay scales and its chief executive, Rob Velletri (pictured above), was paid a base salary of just less than $900,000 last financial year, well below some much smaller contractors.