New CEO at City of Perth 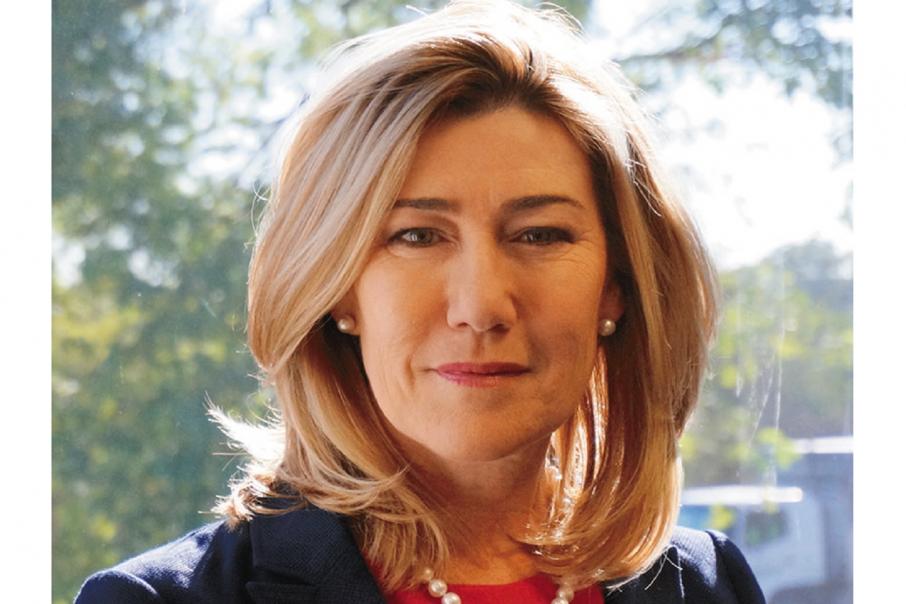 Michelle Reynolds says she will focus on the city’s COVID-19 Relief and Rebound Plan.

Ms Reynolds has more than 20 years’ experience as a senior public servant, and is the executive director of the Rottnest Island Authority.

She has previously served as chief executive of WorkCover WA and has worked with the Department of Premier and Cabinet and State Emergency Management Committee.

“Michelle has an excellent track record as a high performing executive with experience at developing and delivering strategic and business plans,” he said.

“She has energy and a genuine passion for our city’s people, prosperity and potential.

“The commissioners look forward to working with Michelle who will lead the development of the city’s corporate business plan, clearly linking our strategic direction with our operational capability.

“The time is right for a new chief executive to join the city with corporate recovery well advanced and the election of councillors and a mayor set for October, replacing the commissioners.”

Ms Reynolds said she was excited by the opportunity to work with the new city executive team and new elected councillors to focus on rebuilding ratepayer and stakeholder trust in the city.

“The City of Perth has been going through a transition in the past two years and I look forward to finalising that work to ensure the city is the exemplar of local government,” she said.

“This is an exciting and challenging opportunity and I look forward to joining the city team.”

Ms Reynolds said she would focus on the city’s COVID-19 Relief and Rebound Plan, which included helping reinvigorate the central retail precinct.

The City of Perth is undergoing an inquiry into allegations of corruption levelled against suspended Lord Mayor Lisa Scaffidi.