Mark Pownall will become CEO at Business News from the start of the new financial year, replacing Charlie Gunningham, who has been at the helm for four years. 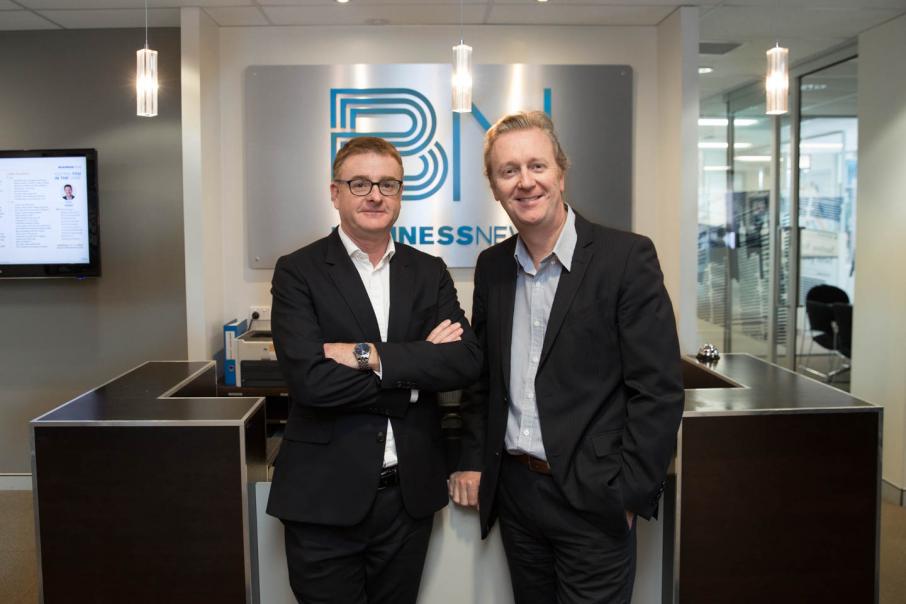 Mark Pownall will become CEO at Business News from the start of the new financial year, replacing Charlie Gunningham, who has been at the helm for four years.

Mr Pownall has run the publication’s editorial department for most of the 17 years he has been with Business News, expanding his role to become head of content in 2013, coinciding with the implementation of the company’s digital transformation, which was overseen by Mr Gunningham.

Business News chairman Elton Swarts said Mr Gunningham’s leadership had resulted in the development of an outstanding online business, with nearly 48,000 daily email subscribers and about 400,000 page views per month.

“Charlie was originally employed at Business News to oversee the digital transformation of the business and broaden its focus,” he said.

“After four years, we are pleased to say he’s achieved that goal and we are now a significantly digital business.

“Not surprisingly, Charlie is now looking for his next challenge.

“Mark Pownall is well known in the business community and has significant experience with the management team and running the product side of the business at Business News.

“He was the logical choice to take over the role of CEO and continue Charlie’s work.”

Mr Pownall has almost three decades of experience in the business media, mostly in Perth but also including a period in London.

He has overseen many changes at Business News, introducing the twice-daily emails and BN’s first online search engine, a deals database that was the forerunner to what is now known as the BNiQ Search Engine, which incorporates the Book of Lists.

“The media sector is changing rapidly and I am looking forward to the challenge of working with the team Charlie has built and continuing to develop the amazing Business News brand,” Mr Pownall said. 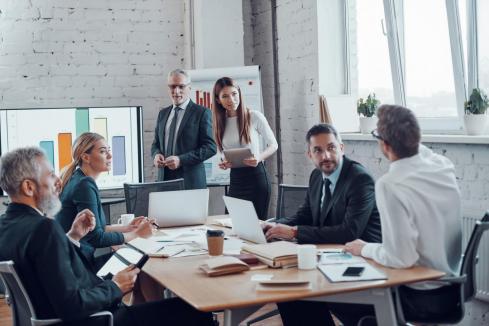 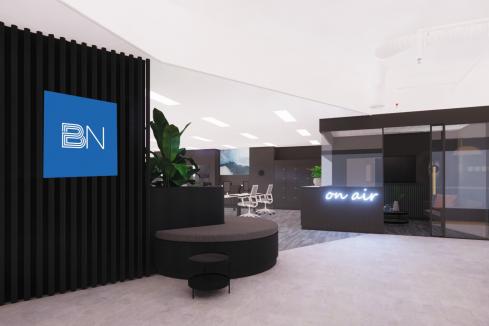 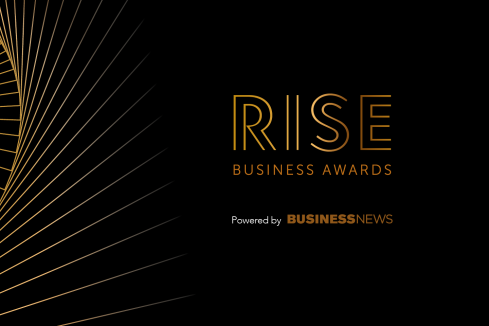 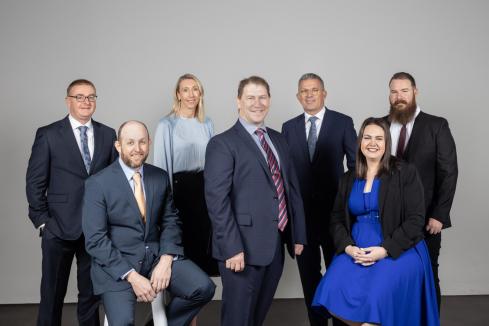 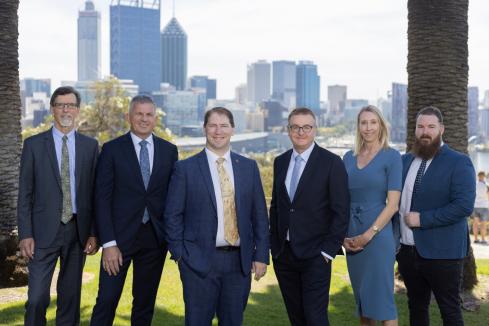 A message from Business News