Pindan will undertake property and maintenance services for Yara Australia in the Pilbara for the next five years, under a contract worth $7.5 million. 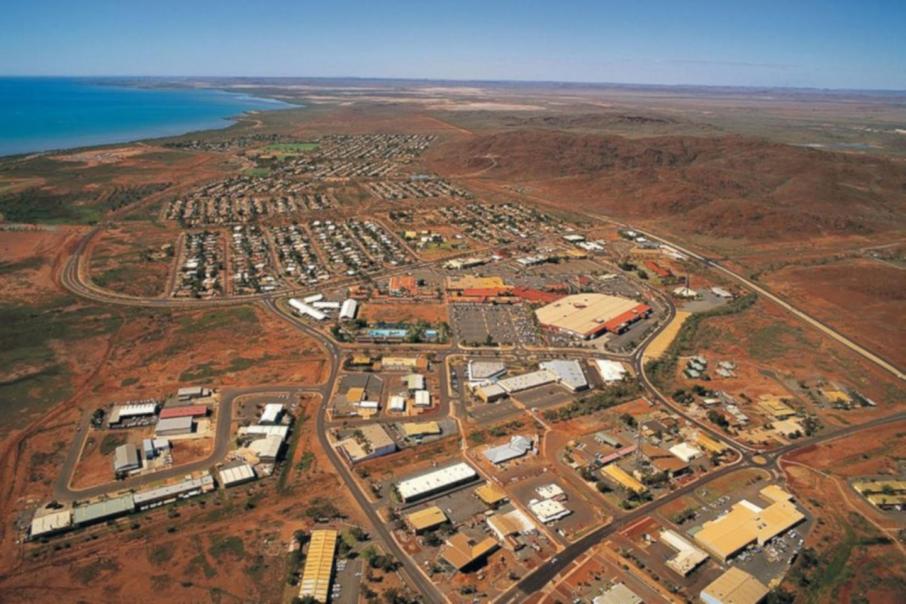 Pindan will undertake property and maintenance services for Yara Australia in the Pilbara for the next five years, under a contract worth $7.5 million.

The development and construction group today announced that its Pindan Asset Management division would deliver the services for Yara Pilbara Fertilisers and Yara Pilbara Nitrates in Karratha.

Mr Arndt said Yara employees would be provided access to Pindan’s property maintenance app PINDANFIX as part of the deal.

“PINDANFIX is a mobile web portal that gives tenants the ability to report work that needs to be done and track its progress from their smartphone 24-7,” he said.

“The app also allows us as the contractor to collect vital information on the maintenance issue, including current photos, instantly so we can quickly diagnose the issue and fix it first time.”

The Yara deal adds to an 11-year contract Pindan Asset Management holds to maintain and service 6,000 homes in the Pilbara, Mid West and Gascoyne regions for the Department of Communities.

The contract is also one of several Pindan has secured since its major shareholder, Singapore-owned Oxley Holdings, took control of the company in October.

Shortly after Oxley took control, Pindan secured a $90 million contract with Rio Tinto to build a workers camp in the Pilbara.

Pindan was also appointed in November to build a $49 million apartments project in Subiaco for Celtic Properties.