A neuroscience-focused business that has been backed by the Perth-based Trevisan family has made a solid debut on the ASX after completing a $7 million initial public offering led by Azure Capital. 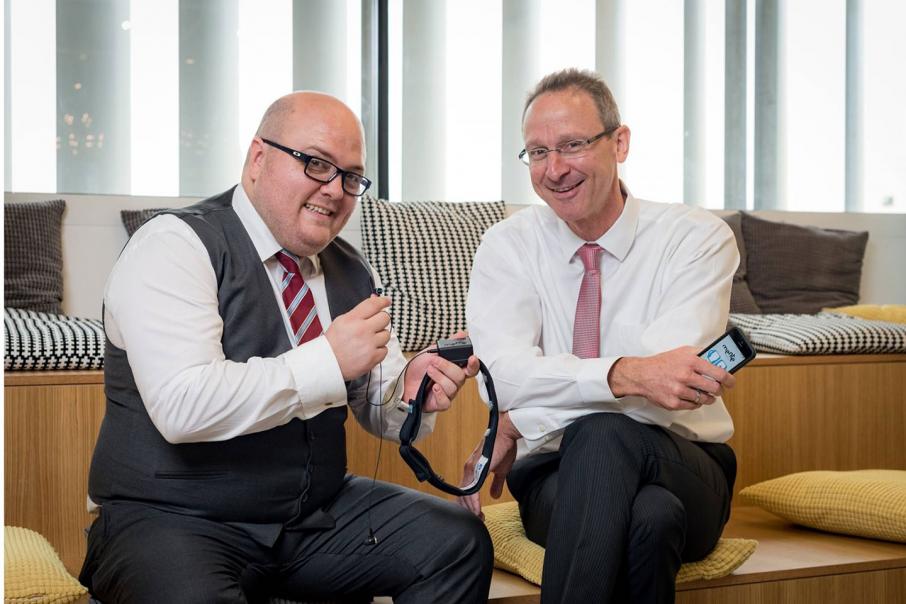 A neuroscience-focused business that has been backed by the Perth-based Trevisan family has made a solid debut on the ASX after completing a $7 million initial public offering led by Azure Capital.

Neurotech International, based in Malta, provides medical solutions for the management of neurological disorders including autism spectrum disorder (ASD), epilepsy, anxiety and depression.

The company was founded by Adrian Trevisan, who serves as the company’s chief scientific officer.

Mr Trevisan is the cousin of Perth-based Simon Trevisan who is a non-executive director of Neurotech and whose family company Transcontinental Investments holds a 6.1 per cent shareholding.

The company’s core product is Mente Autism, a device that uses neurofeedback technology to help children with ASD.

Designed for home use, Mente Autism helps relax the minds of children on the spectrum, which in turn helps them focus better and engage positively with their environment.

The company raised $7 million in its IPO through the issue of 35 million shares at 20 cents each.

At the close of trade today, its shares were worth 28.5 cents each.

Neurotech is led by chief executive Wolfgang Storf, with its board chaired by funds management veteran Peter O’Connor, who is also a director of gold miner Northern Star Resources.

“The Mente system has proven its effectiveness in managing autism, with initial sales through Europe and the Middle East, and we look forward to building upon this success,” Mr Storf said.

The company plans to extend the availability of the Mente system through other European nations, North America and Australia over the coming two years.