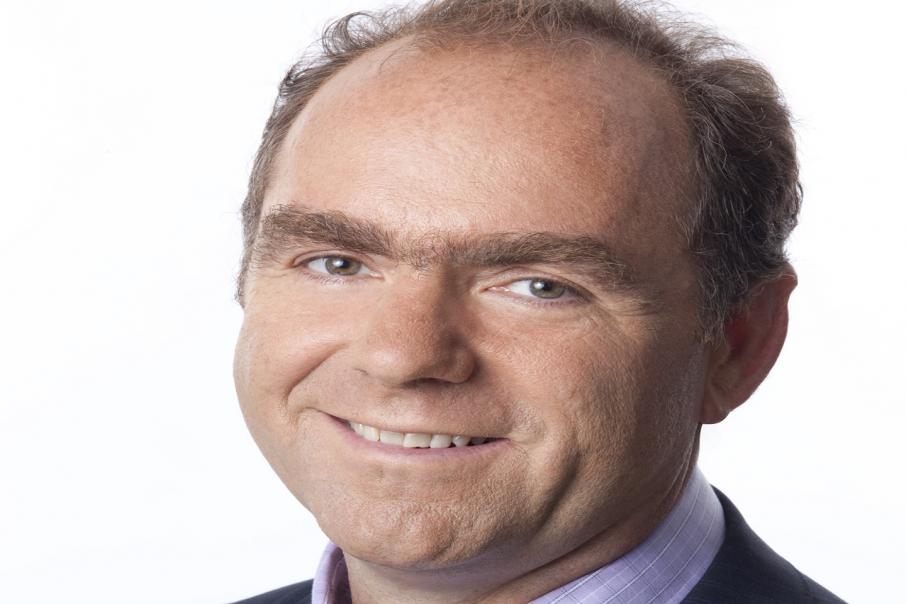 Mr Griffiths will begin his new role immediately, succeeding Wolfgang Storf, who retired from the company after serving in the top job since 2016.

Neurotech’s share price has fallen by more than three-quarters since its ASX listing at 28 cents per share in November 2016.

Mr Griffiths has been on the Neurotech board since May 2016, and an investor in the company since 2015.

He has more than 20 years’ experience in the technology sector, most notably serving as executive vice-president and group executive of New York-based CA Technologies.

Mr Griffiths has also worked at IBM and currently serves on the board of Quebec-based network solutions provider Accedian.

He holds a bachelor of science degree in electronic engineering from Brighton University in England.

In an announcement to the ASX, Neurotech said Mr Griffiths would lead the company through a commercialisation strategy refocus for its home care product for autism therapy.

Mr Griffiths said the refocus would be a lot of hard work, but he was looking forward to it.

“We have exciting times ahead to scale the Mente platform in the most efficient and significant way and bring it to the children who desperately require help,” he said.

“His ongoing interactions with the team at Neurotech through his former role as an executive director will help to ensure that the company has a seamless transition as we go through this evolution of leadership and strategic direction,” he said. 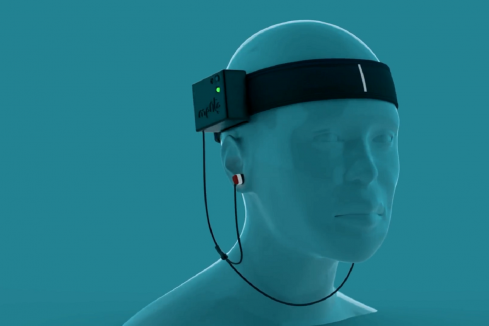 Neurotech to raise up to $3.3m