Nedlands-based NeuroScientific Biopharmaceuticals, which has been bankrolled by the Clough family, is set to begin trading on the ASX tomorrow, after raising $6 million via an initial public offering. 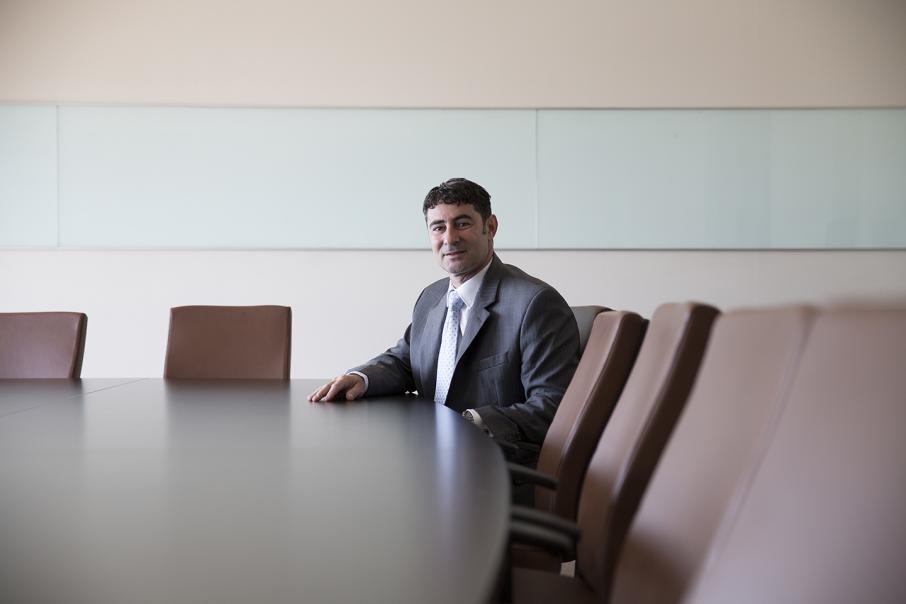 Brian Leedman says the funds raised will allow the company to accelerate the development of EmtinB.

Nedlands-based NeuroScientific Biopharmaceuticals, which has been bankrolled by the Clough family, is set to begin trading on the ASX tomorrow, after raising $6 million via an initial public offering.

NeuroScientific issued 30 million shares at 20 cents each, with Westar Capital acting as lead manager to the offer.

The company is developing peptide-based pharmaceutical products that target a range of neurological disorders.

Its primary focus is to commercialise its Emtin peptide technology, for which the University of Tasmania holds the intellectual property.

Following the IPO, McRae Investments, which is a family-owned investment company created by Harold Clough, will hold about 33 per cent of the biotech company.

The company invested about $2 million in to the offer.

Before the IPO, McRae owned 46.7 per cent of the company.

Edith Cowan University received a 3.5 per cent stake for the provision of research and development services.

NeuroScientific is led by chief executive Matthew Liddelow, who has more than 10 years’ experience in the biotech industry, most recently as managing director of medical device distribution company Enhanced Biomedical.

Also on the board as executive director is experienced company director Anton Uvarov.

Over the past three years, Mr Uvarov has served on the board of ASX-listed Elsight, tech company HearMeOut, Sun Biomedical (now Dimerix) and Imugene, among others.

Stephen Quantrill, who is the executive chairman of McRae, is also a non-executive director.

“The funds raised by the public offer will allow the company to accelerate the development of EmtinB into Phase 1 human clinical studies and expand the compound’s treatment indication into other neurodegenerative conditions,” Mr Leedman said.

“If the company is able to complete the phase one trials, it will seek a development partner to commercialise EmtinB with a view to retaining a commercial interest to generate revenue through licensing, royalties or other arrangements.”

Allan Kermode, who is the head of department of neurology and clinical electrophysiology at Sir Charles Gairdner Hospital, has been brought on to chair the company’s scientific advisory committee.

Steinpreis Paganin is the company’s solicitor, while RSM is its investigation accountant. 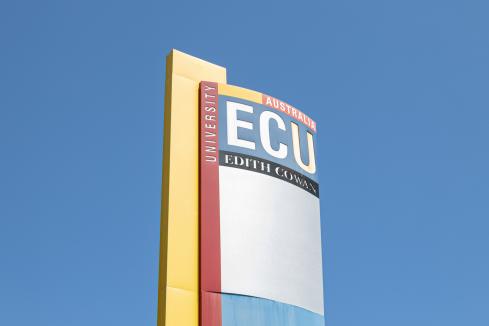