A lengthy reform process has created uncertainty in the retirement living sector.

Marie-Louise MacDonald is president of the Retirement Living Council.

A lengthy reform process and the likely financial impact of proposed legislative changes are causing disquiet among retirement living providers.

The sector is undergoing its second series of reforms in a decade, and providers are worried some of the changes proposed could threaten their financial viability.

In 2016, major changes were made to Western Australia’s Retirement Villages Act 1992 to ensure consumers were provided with adequate and accurate information before deciding whether to enter a retirement village.

Despite the changes, WA Consumer Protection, which is part of the larger Department of Mines, Industry Regulation and Safety, says problems have persisted, with people entering retirement living units without fully understanding their rights and obligations.

To address the issues, Consumer Protection established a second review comprising of four consultation papers, the first released in August 2019.

Following the release of the final consultation paper in June 2021, the state government asked for feedback on all four of the documents before making a final legislative decision.

The lengthy reform process has taken a toll on operators and residents, and created uncertainty for all parties, Property Council of Australia WA Division executive director Sandra Brewer said.

“The lengthy consultation period has created nervousness among operators and residents, with the COVID-19 pandemic elevating anxiety in the industry,” Ms Brewer told Business News.

“Industry is eager for final recommendations to be delivered in a timely way to restore confidence to investors, give residents certainty and support future growth in the sector.”

The main area of concern for providers was the possible introduction of a time limit on the payment of exit entitlements of units once a resident leaves a village.

Currently, when a person moves out of a retirement living complex – to an aged care facility or other accommodation, for example – they receive an exit entitlement or a proportion of the money they paid when they entered.

Under existing legislation and common industry practice, the retirement living provider usually pays a person’s exit entitlement once the dwelling has a new occupant.

In its Consultation Regulatory Impact Statement 2 (CRIS2), Consumer Protection said the system of transferring business risk from supplier to consumer was not necessarily unfair and the resident received benefits including discounted prices for a higher standard of accommodation, additional access to the pension and, depending on the agreement, sometimes a share in business return.

However, if the market is slow, it can be difficult for operators to sell properties, delaying the exit entitlement payment to residents.

According to Consumer Protection, this can leave residents waiting for long periods to receive their money, with the lack of funds reducing their accommodation options for several years.

The reform consultation papers have included a proposal that exit entitlements must be paid within a designated period of the resident leaving.

The proposed timeframes are six or 12 months.

However, some providers argue a short mandatory timeframe would force them to buy properties back from residents, at significant cost.

Feedback from industry in CRIS2 said the proposal was not practical because: the delay in finding a new occupant was not necessarily the operator’s fault; it was difficult to assess market value if the property had never changed hands; and it could cause operator insolvency.

The final exit payment proposal is yet to be released and will include a survey of retirement living village operators and modelling from the state’s central financial services provider, the Western Australian Treasury Corporation.

Property Council of Australia, Leading Age Services Australia, and Aged & Community Services Australia will release an official response to the proposal once it has been released, but the Property Council’s Ms Brewer told Business News backdating or retrospectively changing exit payment arrangements for residents already living in a retirement village could put some operators in difficult financial positions.

“WA needs to avoid the interstate experience where operators, particularly in regional areas, have gone into liquidation, displacing residents from their home and impacted the willingness of operators to invest in new and redeveloped villages,” Ms Brewer said. 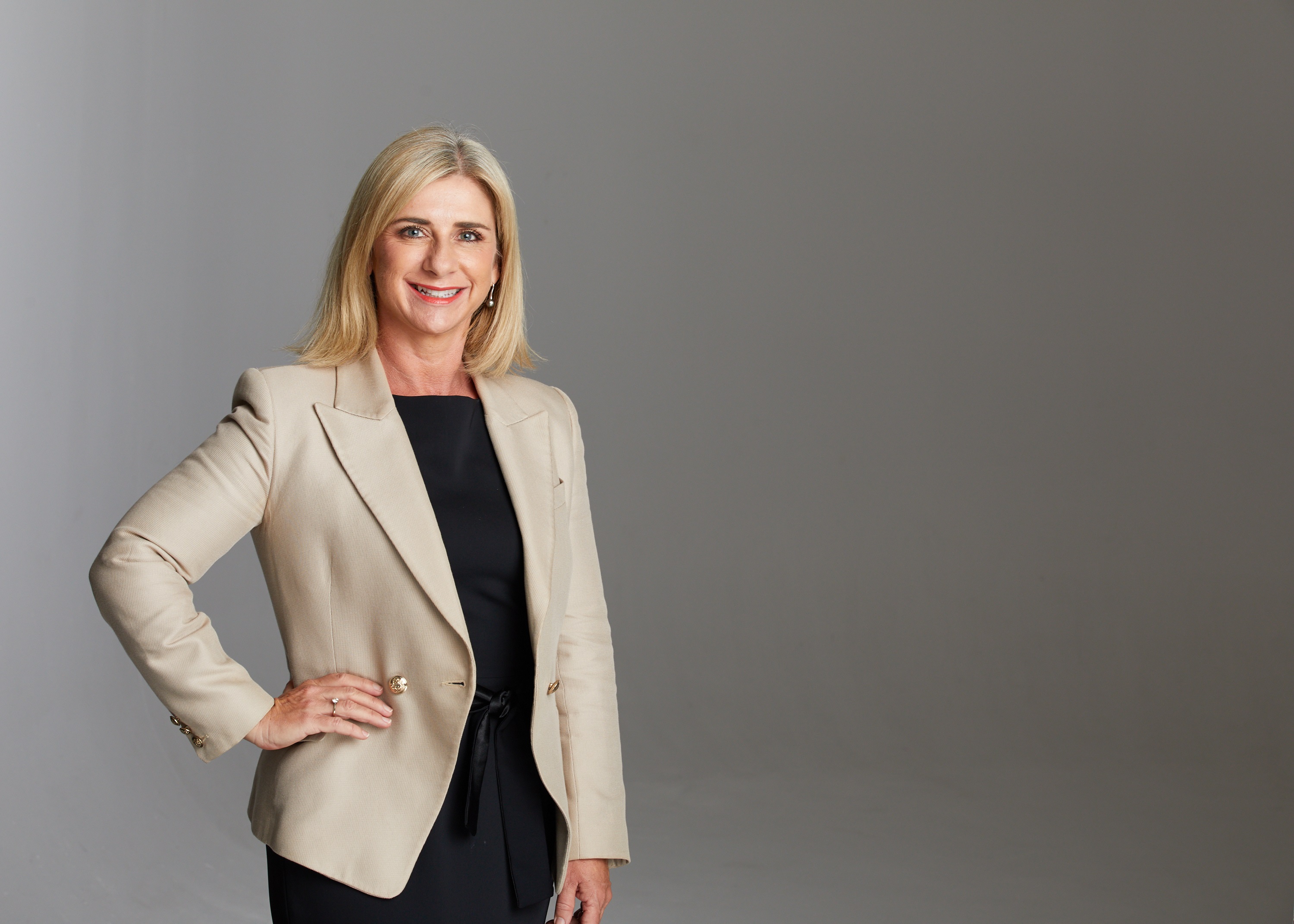 Sandra Brewer runs the WA division of the Property Council.

Other states have already tightened the rules regarding payment of residents’ exit fees.

NSW, ACT, Tasmania, Northern Territory and Victoria have implemented six-month deadlines for exit entitlements to be paid, while Queensland and South Australia have 18-month timeframes.

In August 2019, the Australian Financial Review reported retirement living provider Settlers Lifestyle, which operates villages in Queensland, NSW, and WA, was placed in receivership due to exit entitlement legislation.

The article included comments from the provider’s administrator, who said Settlers Lifestyle had been unable to fund the buyback of properties and had defaulted on its security agreements with Investec Australia.

The Queensland government’s legislation, brought into effect in May 2019, required providers buy back former residents’ properties if they remained unsold for 18 months.

St Ives Retirement Living chief executive John Ford was worried about the financial strain short time limits for returning exit entitlements could have on his business.

As a high-end provider, Mr Ford said the potential introduction of the legislation would cost St Ives more than other providers.

“It would have a greater impact on us and obviously, in terms of the allocation of capital, we will have to build up sufficient reserves to fund buybacks,” Mr Ford told Business News.

“It imposes capital requirements that the vast majority of small operators and not for profits won’t have the balance sheets to support,” he said.

Mr Ford said a timeframe of six months would mean an operator would have to buy back every vacated retirement unit, as it took more time to sell properties in the retirement living sector.

“The sales process is longer in retirement because when units become vacant it takes a period for possessions to be removed,” he said.

“Then units are typically refurbished or upgraded, so that takes time to be scoped and executed, and then they go to market, and they sit on the market for however long it is.”

Western Australia Retirement Village Resident Association president Ron Chamberlain said he was disappointed a decision on exit entitlements was yet to be reached.

Mr Chamberlain said it was unfair for operators to have the power to choose when they provide residents with their exit entitlements, and the process could be stretched out to suit the operator.

He said he had recently been in contact with a man who had been waiting two years for his payment.

“He is one of the lucky ones. That’s not a very long time to wait,” Mr Chamberlain told Business News.

“Sometimes it’s four and approaching five years that you can wait for these things.

“Once you have exited a unit there’s no coming back to the unit or making any use of it, it just simply belongs to the operator and the operator does what they like.”

Ideally, Mr Chamberlain said, a six-month timeframe would be implemented but the association was willing to compromise.

“We aimed originally for six months, and we were prepared to negotiate about a year, but we were led to believe that was going to be too difficult for some of the operators to comply with,” he said.

Masonic Care WA chief executive and Retirement Living Council president Marie-Louise MacDonald said the suggestion of timelines for exit entitlements and the associated uncertainty had decreased investment in the sector.

“What we have seen is some of the big investors that come out of superfunds, banks, things like that, have been reluctant to increase funds because they don’t know what these buybacks are going to mean, how severe they are going to be and if it is going to cripple any organisations,” Ms MacDonald told Business News.

“We want an outcome because it has caused all this uncertainty.”

Ms MacDonald said she was not expecting changes to be made to the legislation until 2023. 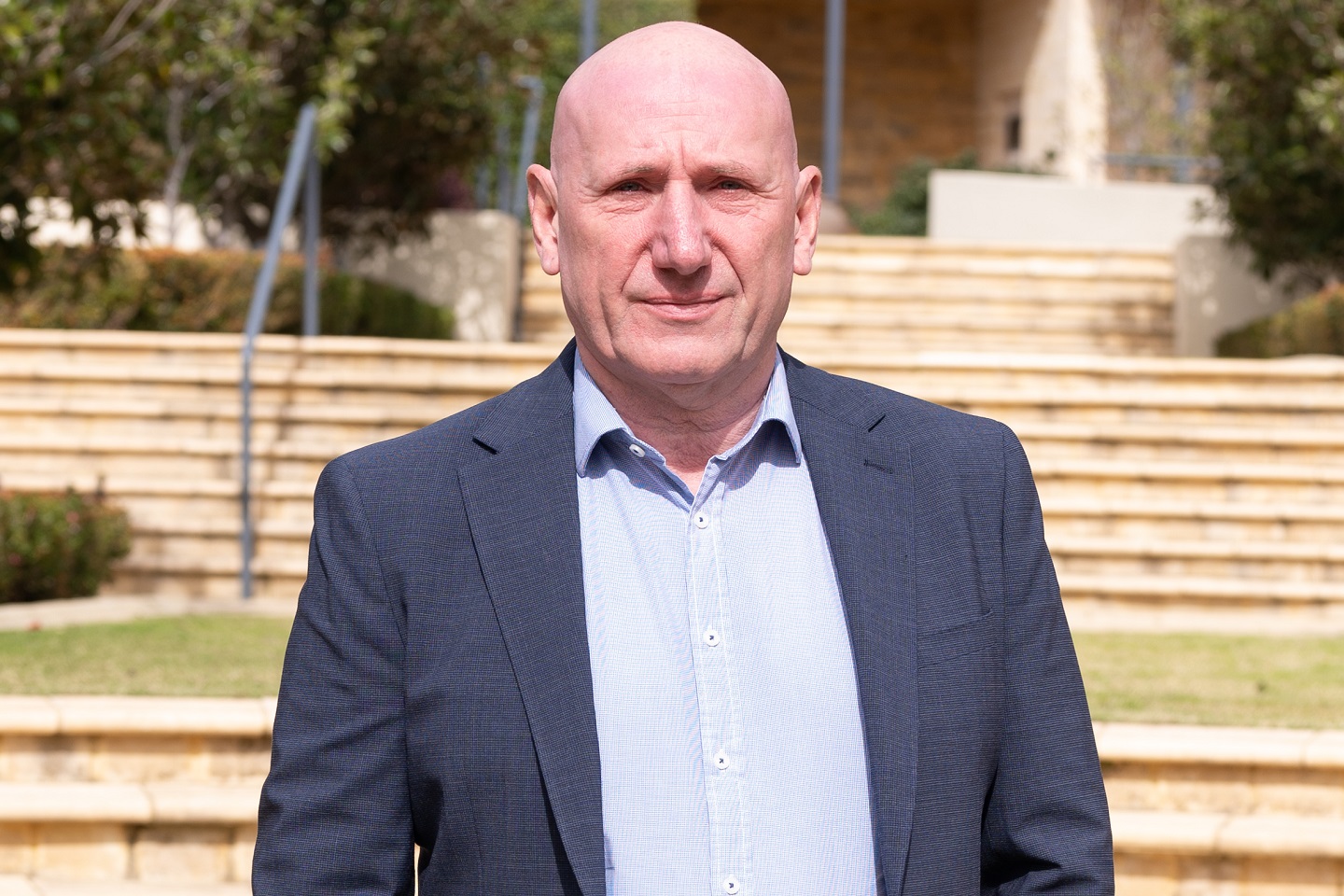 While a timeframe for exit entitlements is one of the more controversial reforms, Ms MacDonald said she also hoped the changes could make entering a retirement living village less complicated.

“If anything, we are hoping there will be a simplification of things, rather than an overlay of more documents,” she said.

“If you go into a rental property, I think you get a four-page REIWA document as a contract.

“If you go into a retirement village, it’s an inch and a half high, however many centimetres that is, of documents, and it’s very complex for somebody in their senior years to have to plough through.”

“They have a different view to previous generations about what they want,” she said.

“Because legislation is always slow, it restricts what can happen on a property that’s designated to be able to be a retirement village and it precludes a lot of activities,” Ms MacDonald said.

“We want that to be innovative and, for as much as possible, allow market forces to impact on that innovation.”