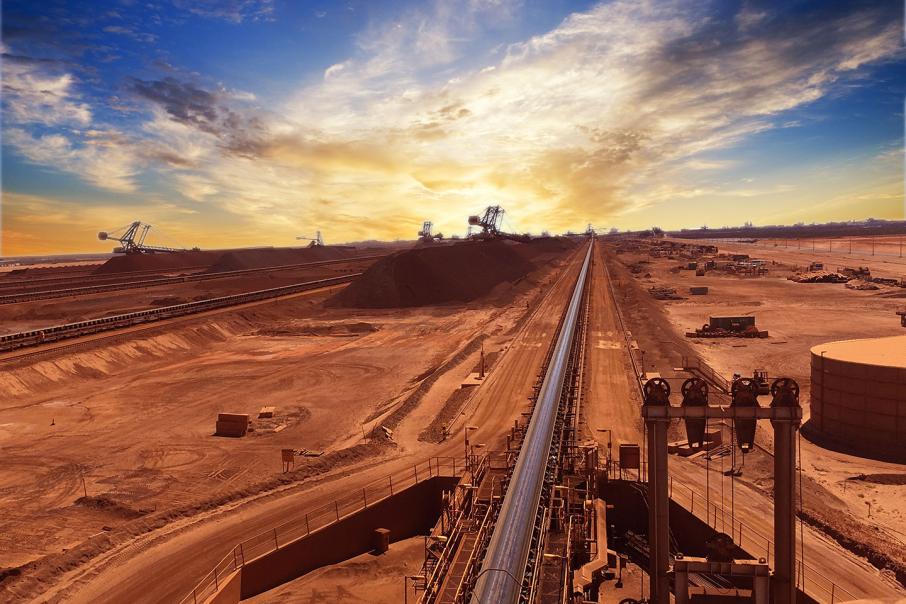 It comes just weeks after Sydney-based Nepean completed the commissioning of its own specialist pulley overhaul and testing workshop in Bassendean.

The acquisition comprises four factories, including in Brazil, Germany and Finland, and 340 staff, adding to the 1100 staff Nepean already employs across its diverse operations.

“The conveyor business is core to Nepean,” Mr Fuller said.

“We see this acquisition as a very exciting opportunity to bring together two respected industry leaders in materials handling.”

Mr Fuller said Nepean was in good shape financially and focused on growth.

“This is a great story for Australian manufacturing,” he said.

“We’re very focused on investing in the Perth facilities, in robotic equipment, in continuing to invest in good R&D, and we believe Australia leads the world in the know-how.

“This business has a tremendous opportunity to grow and export product to other parts of the world.”

Mr Fuller said that in contrast to the gloom seen by many other mining services businesses, he was positive.

“Record tonnes are being produced, customers are very focused on lowering their C1 products, and as a result companies like ours are key enablers in doing that,” he said.

“We supply the products they require.”

Following the Sandvik acquisition, Nepean plans to bring new product lines, including composite roller technologies, to market as a priority.

Mr Fuller said customers would benefit from reduced lead times, and have access to quality conveyor components for aftermarket and major projects in any location globally.

Nepean, which started operating as an engineering business in 1974 and moved into conveyors in 1985, was already the largest manufacturer of pulleys and idlers in Australia, with customers across the coal, iron ore and gold sectors.

The Sandvik acquisition means it will become one of the largest specialists in conveyor components globally, capable of producing thousands of large engineered pulleys and millions of conveyor rollers annually to service customers in 66 countries.

“Our service offering and the wider suite of products, positions Nepean as the number one choice for quality conveyor components,” Mr Fuller added.

Details of the transaction were not disclosed.

As well as mining services, Nepean’s other business lines include the manufacture of building products, including the WeldLok range of steel grating, handrail systems and drainage products.

Nepean will have about 150 staff across its WA operations following the Sandvik deal.