Minerals explorer Nelson Resources started trading on the ASX today after raising $5 million from investors by way of an initial public offer. 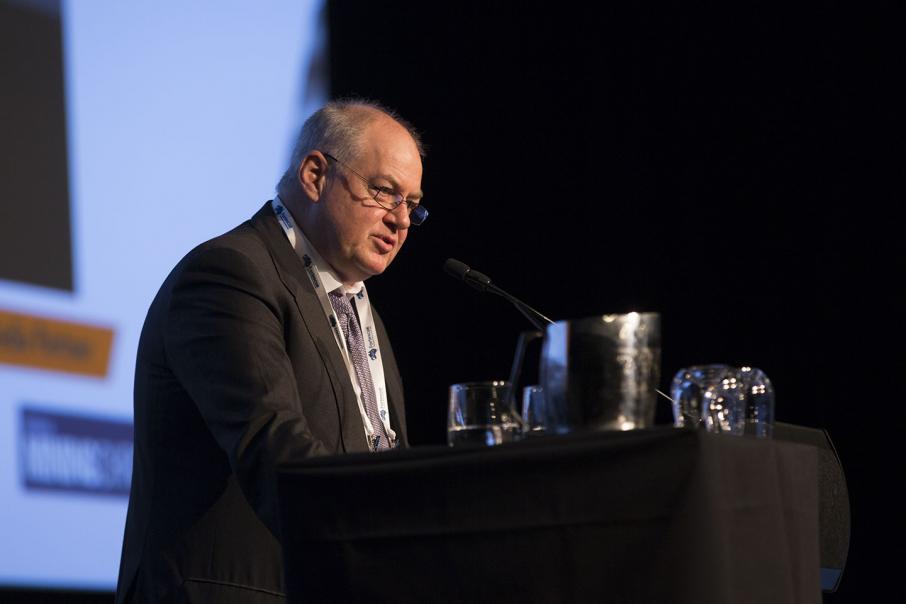 Minerals explorer Nelson Resources started trading on the ASX today after raising $5 million from investors by way of an initial public offer.

The Perth-based company raised the funds through the issue of 25 million shares at 20 cents each, with one free attaching option for every two shares.

Nelson’s shares were trading at 20 cents at 2pm AEDT after going live at 1pm.

The company entered into a share purchase agreement in August to acquire 79 Exploration, which owns four gold projects in Western Australia.

“Following the offer, the company plans on undertaking targeted exploration programs at its projects as well as continuing to assess new business development opportunities to expand its portfolio of mineral projects,” Mr Cook said in the chairman’s letter.

“The proceeds from the offer will primarily be used to fund the company’s exploration of the tenements and ongoing administration costs and provide general working capital.”

Somers & Partners acted as the lead manager to the IPO, with Price Sierakowski Corporate acting as legal adviser.