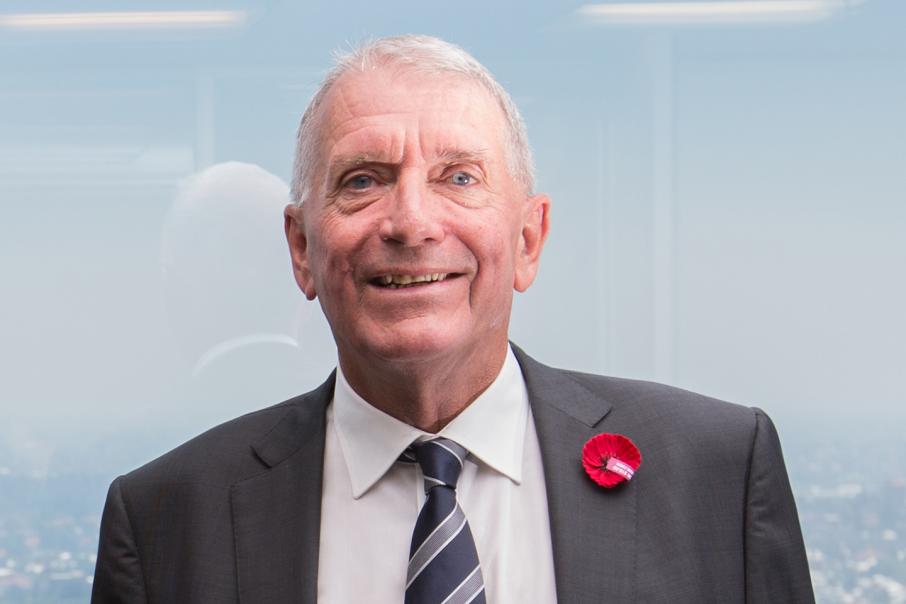 Former UBS executive Neil Hamilton, Gresham Partners adviser Jenny Seabrook and Barclays Bank executive Matthew Bungey bring a wealth of investment banking experience to the group, and will form a sub-committee to advise the board on its sale strategy and options.

It is expected that Mr Hamilton, who is currently a senior adviser at Sternship Advisers, will be made chairman of BGC at its next board meeting.

Ms Seabrook is a former member of the Takeovers Panel and has senior experience in mergers and acquisitions as well as extensive public company board experience with current non-executive positions at Iluka Resources, IRESS, MMG and the Australian Rail Track Corporation.

Mr Bungey is a managing director of Barclays investment banking division, and recently moved back to Australia after working with Barclays in London from 2006.

“The BGC Group boasts an incredibly diverse range of successful and vertically integrated companies and businesses which operate across a number of key sectors in the Australian economy,” Mr Hamilton said.

“From residential and commercial building to the manufacture of construction products and the delivery of contract mining services, the Group has significant and highly valuable assets which will no doubt attract strong interest in the market.”

“They bring specialist expertise to complement the existing strengths of the Board and we are delighted to have attracted such high-calibre and respected directors as we undertake the divestment process,” Mr Buckeridge said.

“The Group has a strong pipeline of long-term work, and is well placed to benefit from improving conditions in the resources, construction and property sectors,” Mr Buckeridge said.

“Alan will play a critical role in ensuring the Group maintains its strong financial performance and achieves operating efficiencies across its diverse range of divisions.”

Mr Tate has previously held senior leadership positions with a range of major corporates including CFO of Iluka Resources, EMR Golden Grove and Jabiru Metals and held senior strategic, commercial and finance roles at BHP Billiton and WMC Resources.  He is a Fellow of Chartered Accountants Australia and New Zealand and a Fellow of the Australian Institute of Company Directors.

Mr Buckeridge announced in May that the sprawling property and construction empire built by his late father Len Buckeridge was being prepared for sale following legal action from several family members.

Mr Buckeridge said a mediation process between family members had allowed for the sale of the business, which has annual revenue of more than $2.5 billion and more than 4,300 employees.