Neighbourhood centres come out on top

COVID does not appear to have dampened investor appetite for the state’s neighbourhood retail centres in 2020, achieving $110 million worth of sales to date. 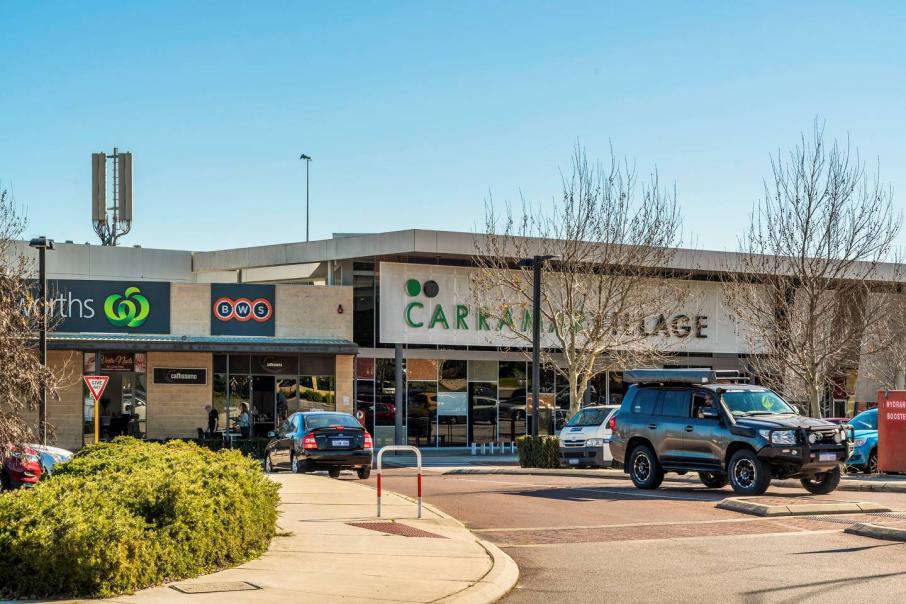 COVID does not appear to have dampened investor appetite for the state’s neighbourhood retail centres in 2020, achieving $110 million worth of sales to date.

Nationally, neighbourhood centres accounted for one third of total retail transactions in the first half of 2020 – compared to 16 per cent in 2019, according to the latest CBRE Mid-Year Retail Market Update.

On a WA level, that trend was reflected with neighbourhood centre sales representing 61 per cent of the $145 million worth of retail sales this calendar year.

Another selling point, he said, was the fact these assets had minimal exposure to discretionary spend.

“Transaction activity in WA this year has been mainly focused on those core non-discretionary assets that have lower occupancy risk – such as supermarkets, pharmacies, hardware and to a slightly lesser extent, service stations,” he said.

“In contrast, prior the current downturn, investor demand gravitated towards slightly larger centres that offered diversity of income and rental growth. Now however, that diversity contains more risk, which is underpinning the shift in flight to quality.”

The $16.1 million off-market sale of Carnarvon Central in WA’s Gascoyne region kicked off 2020, sold to an Adelaide-based syndicator in January, reflecting a yield of 7.89 per cent.

That deal was closely followed by the $32 million sale of Woolworths Greenfields in Mandurah.

Lester Group’s $58 million move on large-format retail precinct Midland Megaplex in April represents the largest WA retail acquisition for 2020 so far, tenanted by Spudshed, Fantastic Furniture and Spotlight, among others.

The deal also marked the largest large format sale nationally in the second quarter of 2020.

And more recently, CBRE brokered the sale of Carramar Village to a national syndicate for $33.5 million. The centre, located in Perth’s northern suburbs, is anchored by Woolworths and features 17 specialty stores, including a Priceline Pharmacy and the Healius Medical Centre.

Mr Del Borrello said the majority of recent transactions to syndicate investors was an indication of the market’s strength and appeal.

“Non-discretionary based assets are being recognised as strategic and relatively secure investments, which is driving buyer interest from a range of groups, particularly syndicate investors,” he said.

Large format retail he said was another pocket of the market that had demonstrated resilience, a trend underpinned by an uptick in home improvements, entertainment, home office furniture spending.

According to CBRE data, preliminary retail trade figures for May 2020 saw household goods retailing up 30 per cent year-on-year.

Anecdotally, CBRE expects investor demand for large format retail centres to remain stable and one of the most resilient categories in 2020-21.