The state’s business lobby has called for the electrical union to come to the negotiating table as Western Power workers planned a 48 hour strike action this week. 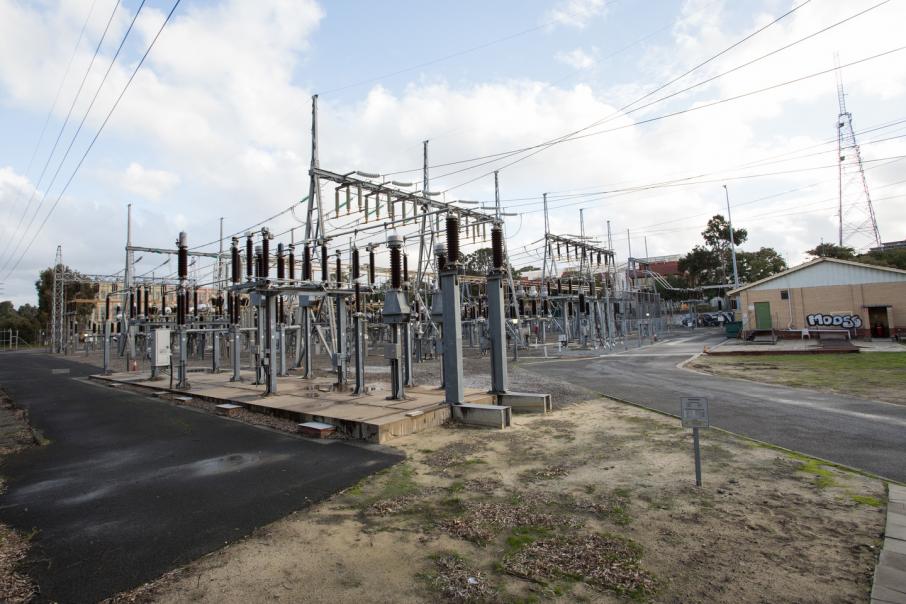 The state’s business lobby has called for the electrical union to come to the negotiating table as Western Power workers planned a 48 hour strike action this week.

Workers from the Communications Electrical Plumbing Union WA were planning to stop work today and tomorrow in the latest escalation of an ongoing industrial dispute, Western Power said.

It follows prior industrial actions by the union’s 800 Western Power workers in May.

Chamber of Commerce and Industry of WA chief executive Chris Rodwell said electricity supply was central to the state’s economy.

“They are also a risk to community safety, due to interruptions and decreased maintenance work and delays in getting power restored.

“Industrial action, albeit an acknowledged right, should be a measure of last resort, especially when it threatens to have widespread impacts for communities and the economy.”

Mr Rodwell said the government had been disciplined on public sector wages, while the union’s requests would undermine this effort.

Western Power estimated the price tag of the union’s requests would be $31 million, Business News has reported.

The union also wanted a guarantee that workers would not be replaced with contractors, and that contractors would need to charge the same rate as workers.

Today, Western Power said discussions with the union were ongoing, and the company was disappointed by the strike.

“The union’s so-called contractor clause would severely restrict Western Power’s ability to respond efficiently to major storm events such as was the case in the cyclone affected areas in the north of the network recently,” a spokesperson said.

“Those customer reconnections have yet to be completed, in part because of the strike action.

“The CEPU’s statements that we’ve cut jobs, wages and conditions, and are outsourcing too much work to contractors (are) unfounded and does not reflect reality.

“Additionally, CEPU members are among our longest-tenured staff with the average length of service about 11 years; some members have worked for Western Power for 50 plus years.”