OPINION: The outlook is threatening on several fronts for a global economy connected by trade links and mutually beneficial supply chains. 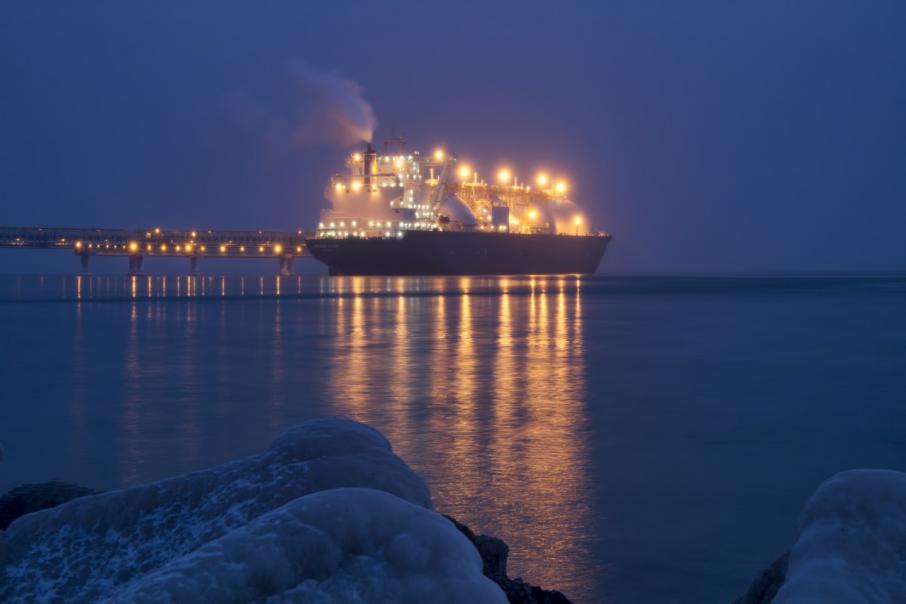 OPINION: The outlook is threatening on several fronts for a global economy connected by trade links and mutually beneficial supply chains.

There are multiple pressures building in the global economy with the potential to cause a significant economic slowdown if triggered by the right catalyst, of which COVID-19, the coronavirus, is one.

On its own, a virus that causes flu-like symptoms and kills a small percentage of its victims would not normally be seen as an international economic threat.

Unfortunately, COVID-19 has arrived at precisely the wrong time, catching the world in a state of significant change and facing major challenges.

• Managing a towering debt pile, especially in countries least able to repay their bankers. Just before Christmas the World Bank estimated that developing countries had racked up $US55 trillion in borrowings, encouraged by ultra-low interest rates.

• Climate change and the costs associated with trying to cut carbon emissions, a process that has a noble aim but brings extra costs as old sources of heat and power (oil and coal) are pushed out and new sources of energy are brought in, incurring a changeover cost without demonstrating sufficient base load power to satisfy energy-intensive industrial customers.

• A global political sea-change as an era of internationalism is shunted aside by the return of nationalism, led by hardline leaders in the US, Russia and China, who seem keen to swap the established rule-based trading system of the past 70 years with a ‘me first’ approach that will squeeze heavily indebted small countries (see above).

• A flood of cash into the relative safety of funds that own government bonds. A record $US23.6 billion was deposited in the funds earlier this month, the biggest intake since 2001.

On top of these fundamental shifts in the global economic and political make-up has come a virus that has effectively closed a large section of the Chinese economy, with as-yet-unknown consequences for companies (and countries) that sell it goods and services and those on the other side of the business equation who need what comes out of China’s factories.

From an Australian perspective, the obvious problem is a slowdown in the shipment of raw materials such as iron ore, coal and LNG, as well as income lost (for how long we don’t know) from tourism and international students.

A good measure of how bad the situation has become in a matter of weeks is a collapse in the cost of renting a bulk carrier to ship Australian iron ore to China. The Baltic Dry Index has plunged to a record low, leaving ship owners to carry heavy losses on vessels left at anchor (with a near-record number sitting off the iron ore ports of the Pilbara, waiting to load but with nowhere to go).

The flipside of exports to China is imports from China, which is producing just as many profit-sapping disruptions.

One example is that of UK-based industrial equipment manufacturer JCB, which has cut the working hours of its 4,000 employees and suspended overtime because it can’t source the components from China that typically make up 25 per cent of all the parts that go into its machines.

Reduced production by JCB is the tip of a manufacturing iceberg, with international economic connectivity underpinning most of the world’s major companies; and when components are not available, the just-in-time production system that links the world in multiple supply chains breaks down.

Tourism has, so far, taken the biggest hit from COVID-19 with many people afraid to travel, and certainly not in the confined spaces of cruise ships and aircraft.

Much of what is happening has been well reported, but what is yet to happen is for the cost and consequences of multiple events to be collated and an overall damage assessment made.

It is worth remembering that just one of the issues mentioned above could be the cause of a worldwide slowdown.

The Bank of International Settlements (banker to the world’s central banks) warned last month that climate change, and the action taken to mitigate its effects, could trigger the next global financial crisis as it sparks a disruptive shift in asset prices that could be termed a ‘green swan’ event.

But when you layer a global debt blowout on top of a global climate problem at a time when the world’s major governments are losing interest in international collective action, there is every chance that something quite nasty is brewing.