Work has begun at a 51-hectare site in Neerabup earmarked for an automation and robotic testing precinct, a project supported by the state government and mining research body AMIRA Global. 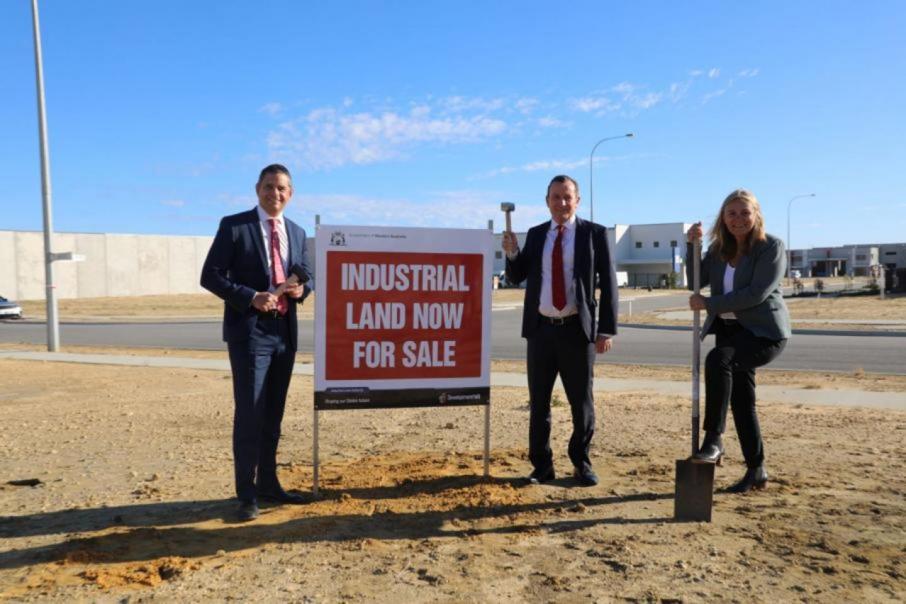 Work has begun at a 51-hectare site in Neerabup earmarked for an automation and robotic testing precinct, a project supported by the state government and mining research body AMIRA Global.

The Australian Automation and Robotics Precinct, located 40 kilometres north of Perth, is expected to form a major hub for testing the latest in automation, remote operation and robotic systems across a number of industries, including mining, construction, defence, agriculture, and space exploration.

The hub, which sits within the Meridian Park Industrial Estate, will feature a 2,500sqm, two-storey common user test facility, including roadways for testing, research and development; the construction of which will support at least 70 construction jobs.

The precinct is expected to be built over the next three years, with the completed facility expected to support up to 5,000 ongoing jobs in robotics, automation and remote operations.

During a sod turning at the site this morning, Lands Minister Tony Buti said the precinct would foster innovation and underpin a diversified economy that supports employment across a range of industries.

With the site capable of expanding to 94 hectares to accommodate future growth, Dr Buti said the flexible nature of the precinct would ensure WA-based industries were ready to capitalise on emerging trends and build local expertise.

The project is being spearheaded by the state’s land agency DevelopmentWA with the support of AMIRA global.

The state government announced plans to expand the industrial estate in June last year, releasing six lots to the market.