Austal has been given the nod by the US Navy to start construction on two combat ships, raising the company’s order book to a record $3.3 billion.

Austal has been given the nod by the US Navy to start construction on two combat ships, raising the company’s order book to a record $3.3 billion.

The vessels, known as Littoral Combat Ships (LCS), will be the seventh and eighth ships to be built by Austal as prime contractor as part of a 10-vessel, $US3.5 billion contract with the US Navy.

Austal said it had received confirmation that construction of the two ships had been funded.

The two vessels will add about $US684 million to Austal’s order book.

Austal chief executive Andrew Bellamy said the funding for the ships secured construction work at its US shipyard through to financial year 2019.

Austal launched its first LCS as prime contractor in December. This followed the delivery of two other LCS vessels it had developed as part of a subcontract with General Dynamics.

In addition to the LCS contract, Austal also has a $US1.6 billion contract with the US Navy to build 10 103-metre joint high-speed vessels, all of which are fully funded.

The news follows yesterday’s announcement that Austal had secured a $US125 million contract to build two vessels for an unidentified naval customer in the Middle East.

The vessels will be constructed at Austal’s Henderson shipyard and offer a range of capabilities to support naval operations including helicopter operations, rapid deployment of military personnel and cargo and search and rescue tasks. 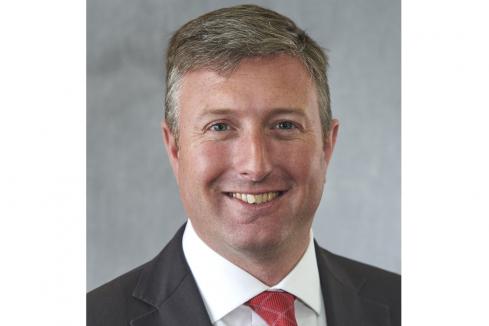 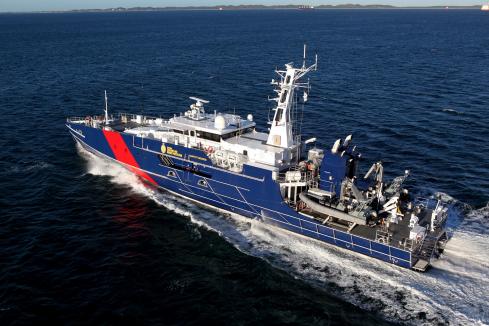