Navitas managing director Rod Jones has described the company’s latest profit report as a good, solid set of results, despite being adversely affected by the closure of two colleges. 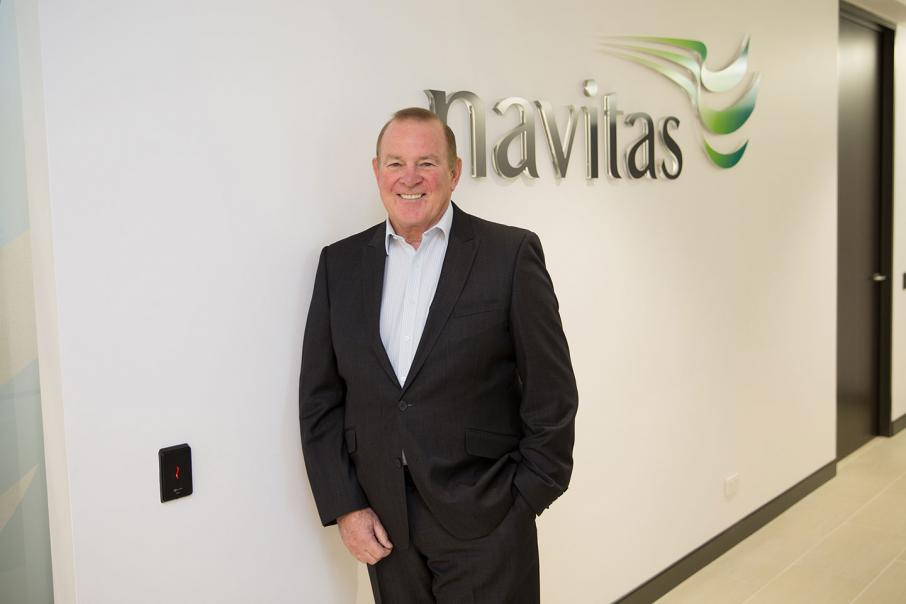 Navitas managing director Rod Jones has described the company’s latest profit report as a good, solid set of results, despite being adversely affected by the closure of two colleges.

The Perth-based education services provider reported a 25 per cent increase in net profit to $90.1 million for the year to June 2016, with the big increase reflecting the impact of write-downs on the prior result.

A better guide to the company’s performance was the 3 per cent lift in revenue to $1.01 billion and the 1 per cent increase in earnings before interest, tax, depreciation and amortisation (Ebitda) to $164 million.

The company maintained its full-year dividend at 19.5 cents per share.

This takes into account solid underlying organic revenue growth in core markets and the final financial impact of closing the Macquarie and Curtin colleges in Sydney.

The company’s core university partnerships division was directly affected by the closures, resulting in a small decrease in Ebitda and earnings margin last financial year.

The closures also contributed to a decline in student numbers, measured by equivalent full-time student units – down 13 per cent for Australia and New Zealand and down 8 per cent globally.

Adjusting for the closures, the group reported 6 per cent growth in underlying student numbers globally, mainly in Australia and North America.

UK enrolments declined, as that market was affected by a tightening of student visa rules and the Brexit vote.

The division offering professional and English language programs lifted Ebitda by 19 per cent, with a continued focus on efficiency.

He was looking forward to the government releasing new regulations to fully address the issues associated with the VET FEE Help scheme.

Mr Jones said Navitas was continuing to focus on academic quality, and was encouraged by continuing growth in demand for international education.

Navitas has also announced that chairman Harvey Collins will be replaced by current non-executive director Tracey Horton at the company’s annual meeting in November.

Mr Collins has been chairman for 10 years and will continue as a non-executive director.

Ms Horton is a current commissioner of Tourism WA and chairman of Presbyterian Ladies College.

Her past experience includes being a director of Skilled Group and Automotive Holdings Group, president of the Chamber of Commerce and Industry of WA, and dean of the University of Western Australia Business School.

Navitas shares were little changed at $5.93 at midday Perth time, after touching an intra-day high of $6.05.

The stock has rallied strongly over the past year from lows of $3.58 last September, but that was after a big sell-off caused by news of the Sydney college closures.