First-half profit at education provider Navitas dropped more than 50 per cent in FY18 on the previous corresponding period, but chief executive Rod Jones said the company was tracking for growth in 2019. 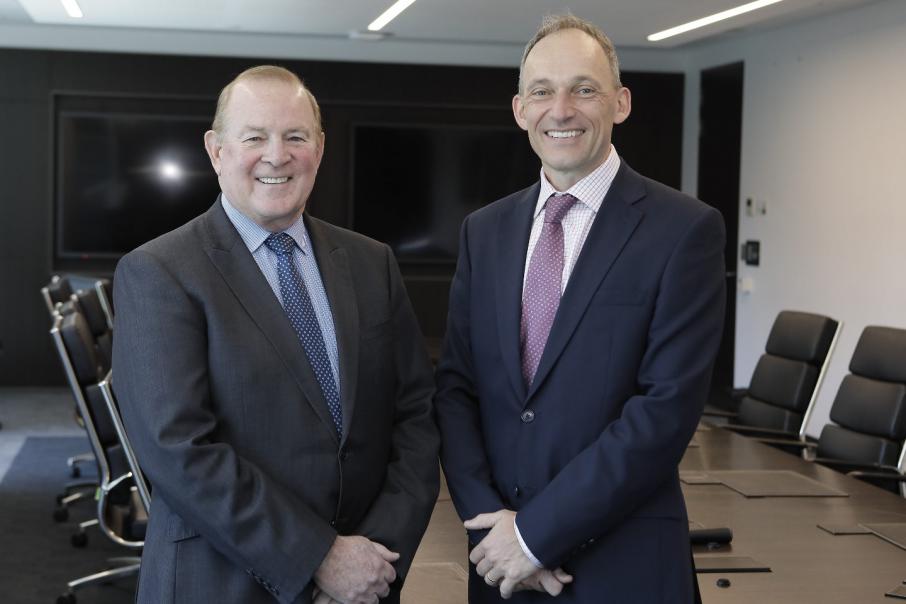 First-half profit at education provider Navitas dropped more than 50 per cent in FY18 on the previous corresponding period, but chief executive Rod Jones said the company was tracking for growth in 2019.

“The fundamental story of the profit going down is the result of (profitable operations) that we had in our businesses, which have been closing over the last couple of years,” Mr Jones told Business News.

The now-closed colleges at Curtin Sydney and Macquarie University contributed $8.9 million earnings before interest, tax, depreciation and amortisation for the first half of FY17, while a reduction in government-backed English training contracts also impacted this half’s profits.

Mr Jones said the change in government policy to fund vocational students was driven by rogue providers taking advantage of the system.

He said Macquarie was the first contract Navitas had lost in 23 years.

“Since the loss of that contract we’ve renewed every other contract; that’s 10 contracts, and there’s no evidence to say that won’t continue to happen,” Mr Jones said.

Chief financial officer David Buckingham said six contracts had already been renewed this half, with only a further three to renew.

“So coming out of the back end of this financial year we’re in pretty good shape,” Mr Buckingham told Business News.

He said two one-off adjustments had also contributed to the company's profit reduction – the corporate tax cut in the US, and Navitas’s joint venture with Edith Cowan University in 2017.

“We had a gain when we converted our college with Edith Cowan University across to a joint venture,” Mr Buckingham said.

“We were effectively disposing of half the business to them and recorded a big profit on that of $17 million on the prior comparative period, which didn’t obviously recur this half.

“And then the final impact was the tax reforms in the US, reducing the corporate tax rate from 30 to 21 per cent just before Christmas, we have tax loss asset that we’ve had to revalue downwards.”

University Partnerships enrolments generated underlying growth of 8 per cent in the first half of FY18, Navitas reported.

“Because of where we are today, and we’ve already flagged 2018 will be a consolidation year for us, it’s not going to be our best year ever,” Mr Jones said.

“But once we get completely out the headwind of these closed colleges and the AMEP (adult migrant English program) contracts, which is basically at the end of this financial year, we’re on a very strong pathway forward and then you take away the headwinds, that’s a very positive future moving forward.

“We’re pretty confident, given the demand for international students for offshore studies, that we’ll continue to get growth rates, maybe not at 10 per cent, but certainly at high single digits moving forward."