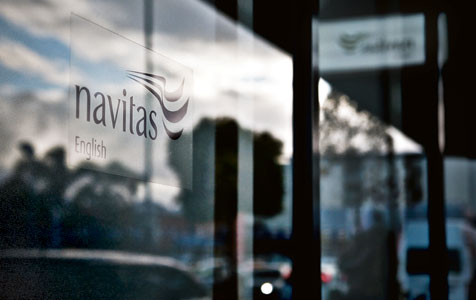 The deal was brokered by CBRE’s Andrew Denny on behalf of Brookfield Office Properties.

Navitas will exit its existing office space at the Kirin Centre on Ogilvie Road in Applecross to facilitate the move.

A leasing campaign for the space is being run by JLL.

Navitas will reportedly pay around $1.25 million per year for the Brookfield Place lease.