Education provider Navitas has posted a solid half-year result but expects earnings to remain in line with its FY15 result, with contract losses to affect the business over the next six months. 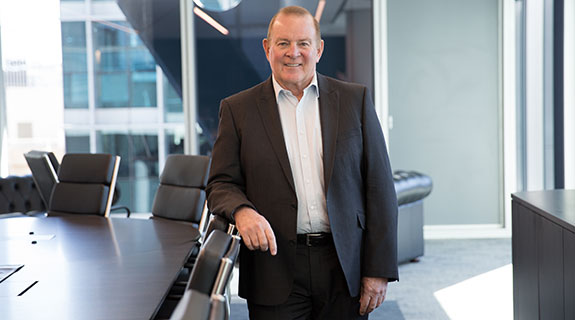 Education provider Navitas has posted a solid half-year result but expects earnings to remain in line with its FY15 result, with contract losses to affect the business over the next six months.

Navitas posted a 44 per cent increase in net profit to $45.5 million for the first half of FY16, compared with the previous corresponding period, with earnings before interest, tax, depreciation and amortisation up 16 per cent to $82.8 million.

Navitas also declared an interim fully franked dividend of 9.6 cents per share, up 2 per cent on what it declared in the first half of FY15.

“Navitas delivered a solid first half result with pleasing academic outcomes and earnings growth across all divisions,” chief executive Rod Jones said in a statement.

“As expected, the second half will be impacted by the completion of the Macquarie University contracts in February and as such the group reaffirms guidance that FY16 EBITDA is anticipated to remain broadly in line with FY15.”

The company expects the loss of the Macquarie contract to be mitigated by earnings growth from other university programs contracts and other divisions within the group.

Also today, Navitas announced an on-market buy-back of up to 7.5 per cent of its ordinary shares on issue.

“With net debt of only 0.58x our last 12 months EBITDA our capital position is strong,” he said.

“With access to significant debt capacity we maintain our flexibility to respond to any strategic opportunities that may arise.”

The buy-back will be funded using undrawn debt facilities.

Morgan Stanley Wealth Management is acting as brokers for the buy-back. 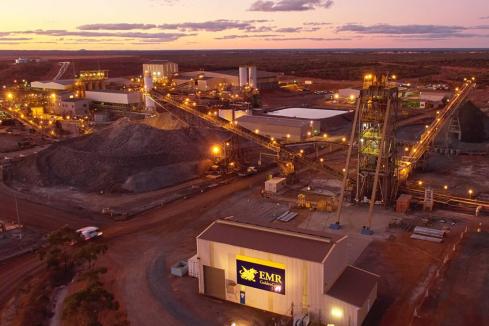 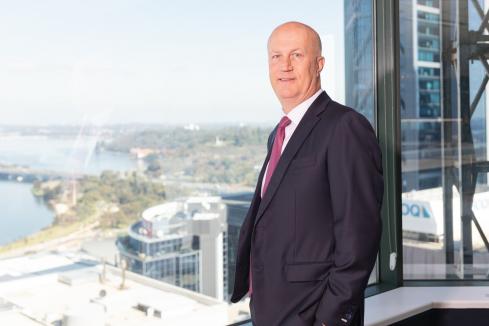