Perth-based education provider Navitas has renewed a program agreement with Edith Cowan University, while extending another for six months while it wraps up contract negotiations with the university. 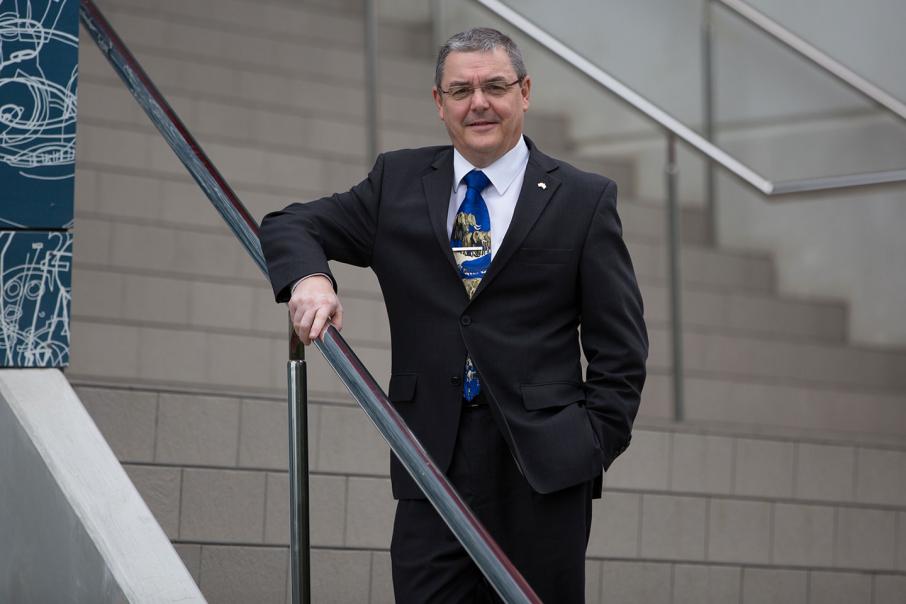 Perth-based education provider Navitas has renewed a program agreement with Edith Cowan University, while extending another for six months while it wraps up contract negotiations with the university.

ECU has renewed its agreement with Navitas’s Sri Lankan college ACBT, with the contract extended until January 2021.

Navitas chief executive Rod Jones said the ACBT college delivered pathway and degree programs, with students able to complete their studies in Sri Lanka or in Perth at ECU.

“Since the college opened in 1998 it has delivered very pleasing academic outcomes to Sri Lankan students and offered the flexibility to gain an Australian university qualification in Sri Lanka,” he said.

Navitas has also signed a six-month extension of its PIBT pathway college with ECU, to allow more time for the two education providers to finish negotiations on a longer-term renewal agreement.

“Discussions have taken longer than usual as we review a broader strategic relationship and differing operational models for the college, including joint venture arrangements,” Mr Jones said.

ECU vice-chancellor Steve Chapman said the university’s relationship with Navitas was a successful and enduring partnership.

“The agreement has been extended at this time to enable the negotiation of a modern and forward-looking partnership arrangement that will better reflect the very close collaboration necessary to deliver an excellent student experience, and to compete successfully in the contemporary international higher education market,” he said.