Global education services provider Navitas has expanded into the Netherlands, after signing an agreement with the University of Twente to operate its pathway program for international students. 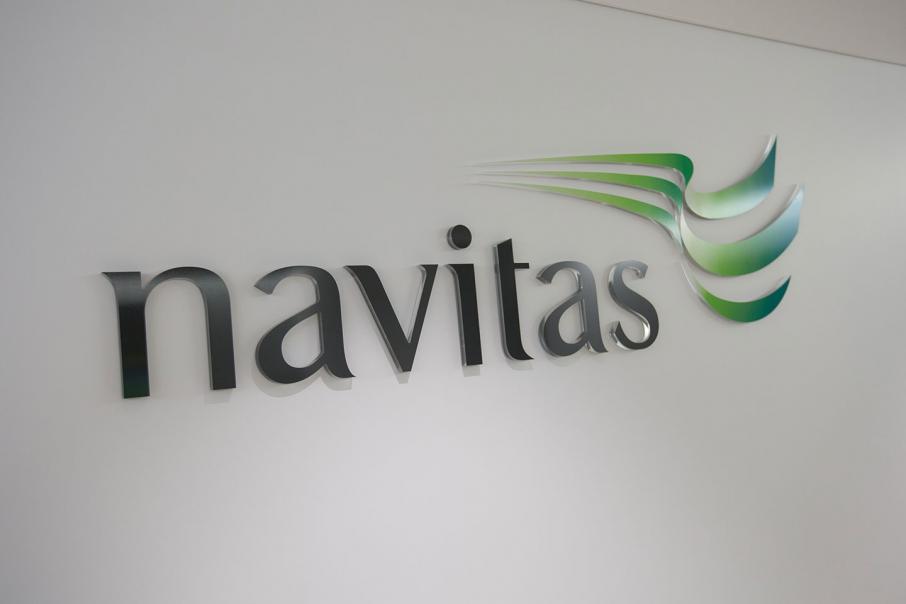 Global education services provider Navitas has expanded into the Netherlands, after signing an agreement with the University of Twente to operate its pathway program for international students.

The agreement will commence in 2019, for a five-year period, and covers English-language foundation programs in science, engineering, business and social studies at the public research university.

The university is ranked 153rd in the world, according to the Times Higher Education magazine.

Perth-based Navitas bought the SAE Group for $289 million in 2010, and this financial year the SAE’s US businesses are expected to turn over $60 million at a loss of $3 million.

Navitas chief executive officer David Buckingham said the University of Twente partnership would be a gateway to new market opportunities.

“The university will make an ideal partner as its well known for its high quality academic outcomes and its commitment to student experience, and is located in a very attractive region,” he said.

“Expansion of our pathway model into the Netherlands is also an exciting opportunity as the country has high-quality education institutions, favourable immigration regulations, a growing international education sector and attractive price points for potential students.”

According to the latest figures from the Dutch government, the country hosted 112,000 international students during the 2016-2017 academic year, a growth of 8.1 per cent.

The deal comes less than a week after Navitas announced it would close its SAE colleges in the US and UK, as well as exiting its Australian healthcare training business, in a $130 million restructure of its careers and industry division.