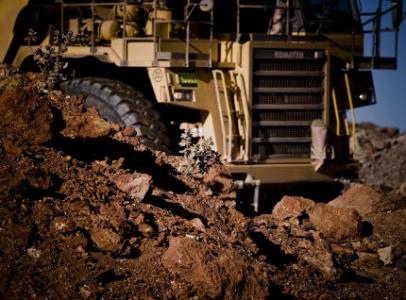 Navigator Resources’ quest for more capital has come under further scrutiny from the corporate watchdog, with the company’s prospectus for an upcoming $16 million rights issue delayed until further notice.

Navigator requested a trading halt this morning, and confirmed later today it was in on-going discussions with the Australian Securities and Investments Commission regarding various issues with the prospectus.

The struggling gold miner announced earlier this month it was seeking to raise $16 million through a highly-dilutive rights issue to stave off collapse.

“The prospectus and entitlement and acceptance forms for the issue were due to be despatched to shareholders today, but this will now be delayed until all matters with ASIC have been resolved,” Navigator said in a statement.

“Following resolution of the matters with ASIC, the company will advise of an updated timetable for the completion of the rights issue.”