Independent Perth theatre company The Last Great Hunt is seeking to grow its presence in its hometown and strengthen its ties to the business community with the launch of a new donor circle and a crowdfunding campaign. 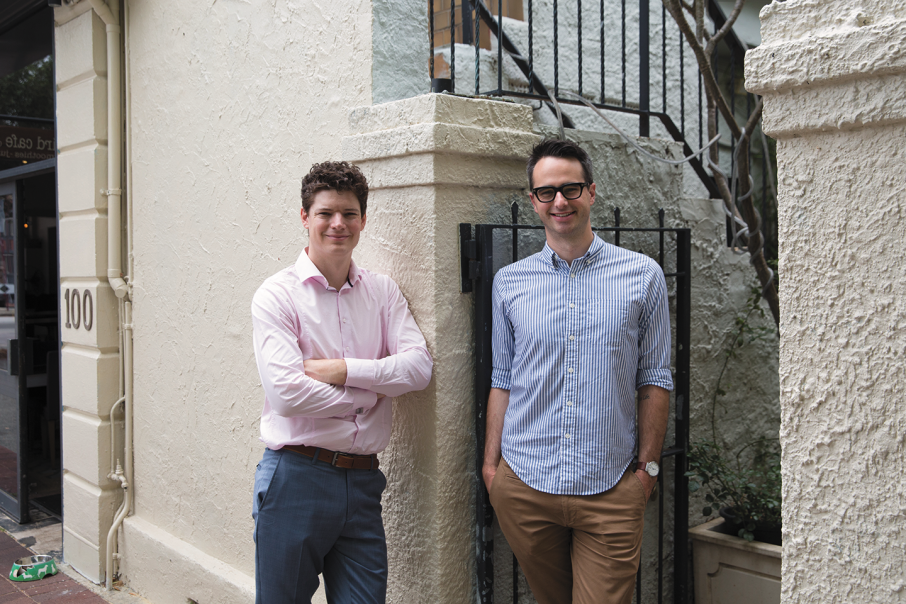 Independent Perth theatre company The Last Great Hunt is seeking to grow its presence in its hometown and strengthen its ties to the business community with the launch of a new donor circle and a crowdfunding campaign.

The Last Great Hunt officially formed three years ago when seven local artists, who had been collaborating for years, banded together under one banner.

Writer, performer and co-founder Chris Isaacs told Business News the Perth company had become a recognised name interstate and internationally, having been a hit in Edinburgh, Canada and Japan, and said Sydney Festival was next on its agenda.

In addition to revenue through ticket sales, The Last Great Hunt is in the penultimate year of its $200,000/year deal with the state government, while also receiving about $100,000 in annual federal government grants.

Development coordinator Andrew Baker said his role was to increase revenue beyond that generated through the government and tickets sales.

He said one strategy the company had employed was the introduction of a donor circle titled The Navigators, which was intended to encourage the formation of relationships between The Last Great Hunt and the local business community.

“The Navigators would give us two things – a donation of some sort, minimum $1,000, and their expertise, experience and networks.”

“We’re at that stage where we’re hitting capacity for the venues we’re in, but the medium-sized level; that next step up is about another 500 seats a night,” he said.

One of The Last Great Hunt’s recent Perth productions, Bali, was a sell-out event shown at the Subiaco Arts Centre.

The two-man show was a satirical take on Australian Bali-goers, typically living in Perth’s western suburbs, exposing their privileges and challenges, their highs and lows.

“Even though we’re selling out shows right now, it’s that development of those audiences over a year or two before we can start looking towards scaling-up,” Mr Isaacs said, adding that a larger show was in the pipeline for 2019.

Mr Baker said The Last Great Hunt was a bit smaller than other established arts organisations and operated under a different model, providing it with additional challenges in the current economic climate.

“The majors are focused on retaining their sponsors and the sponsors themselves are in a little bit of a containment phase,” he said.

“So part of the strategy is to try and tap into companies like us – young, innovative, nimble, with a global edge to them; so perhaps digital companies who want a different marketing angle.”

Alongside the launch of The Navigators, Mr Baker said The Last Great Hunt would be launching a three-month crowdfunding campaign on December 13, with the support of Creative Partnerships Australia’s (CPA) Plus1 program.

Plus1 is a dollar-for-dollar matched funding program that helps not-for-profit arts and cultural organisations develop and run fundraising campaigns.

He said while the crowdfunding donation could be of any value, navigators who joined in the next three months would ensure their contribution was maximised with immediate effect.

Mr Isaacs said the funds would be put towards developing its 2018 Perth program, which would consist of three shows.

“It’s so important in philanthropy to make sure that people who give see the reward,” he said.

“Because that makes them feel like they’re a part of the bigger thing, which is about bringing art to audiences or developing new works to send a message about what’s happening now in the world.”